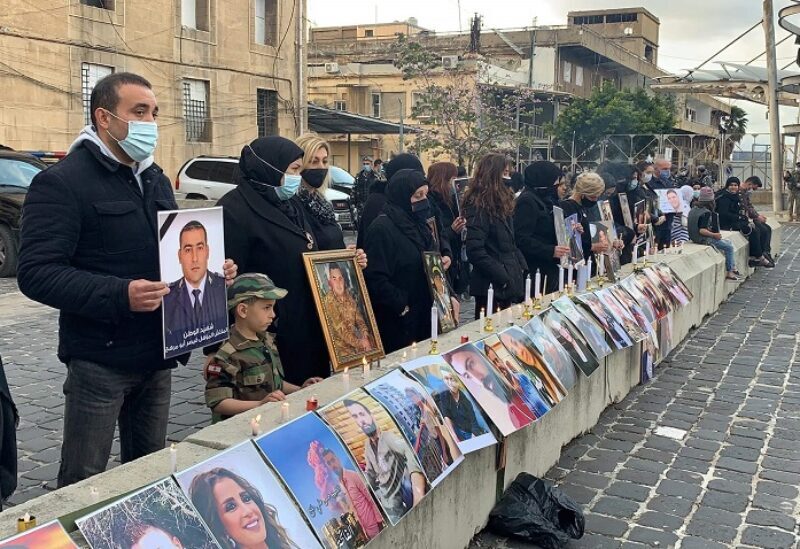 The Association of Families of Beirut Port Explosion’s victims considered in a statement today, that “every time they try to escape, they find us blocking them. As the families of the martyrs, and after two moves, the first of which cut off the Justice Roundabout, and the second by storming the Palace of Justice, were able to extract a response ruling from Judge Rola Al-Masry.”

The association affirmed, “It is a round of victory among the rounds of justice,” announcing “the completion of the battle until the truth is revealed and the criminals are held accountable.”

It is noteworthy that the families of the victims stormed last week with a number of activists the building of the Palace of Justice in Beirut, demanding to hasten the investigation of the port explosion.