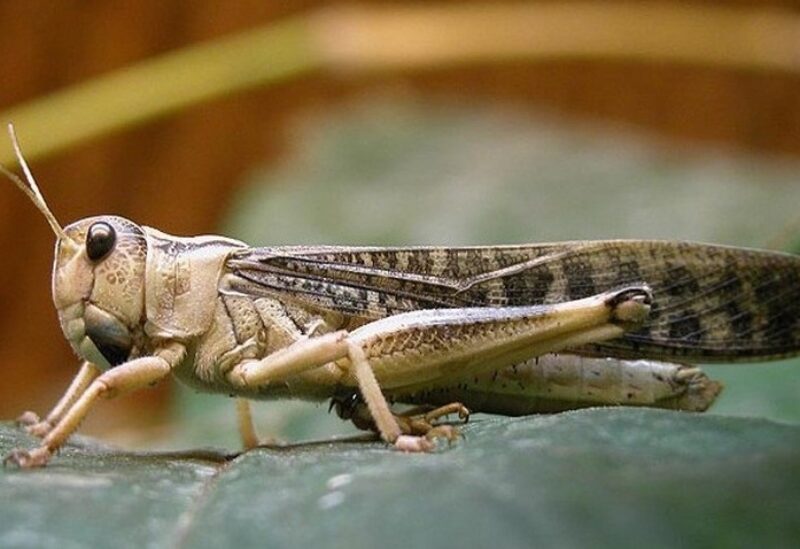 Farmers in Donniyeh reported that swarms of locusts had entered their areas coming from the Marjheen area in Hermel, which the locusts reached yesterday.

The farmers called on the army and the Ministry of Agriculture to intervene to prevent the locusts from spreading to their areas and lands and causing damage to crops.