Fatah movement prohibits any kinds of contact with Hamas in Lebanon 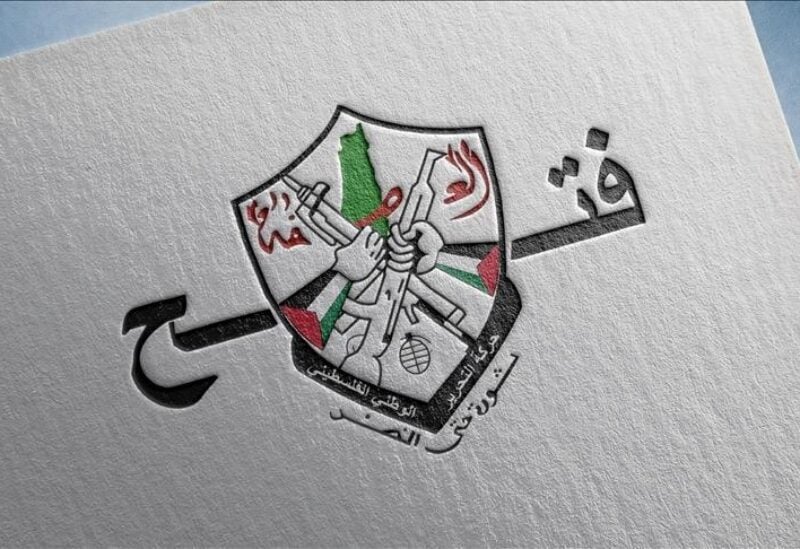 Therefore, the Fatah movement’s leadership in Lebanon decided, in a statement, to “prohibit any kind of communication with Hamas at all levels and in all regions in the Lebanese arena.”