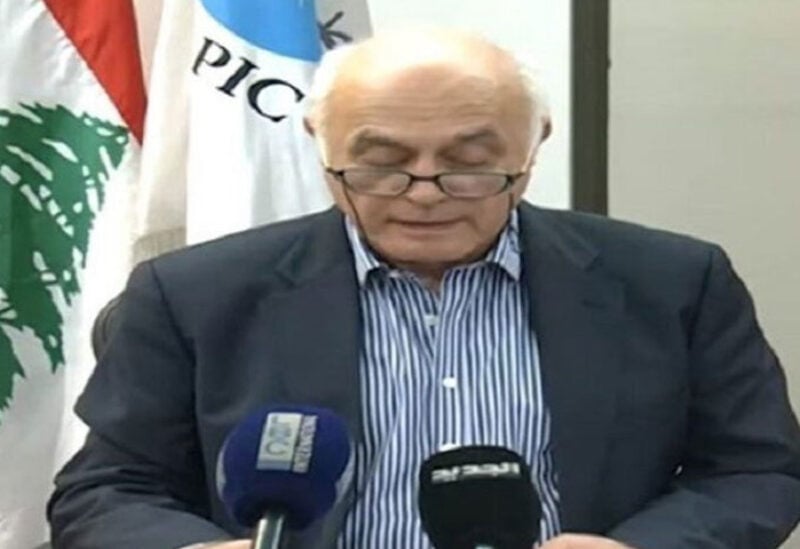 The Head of the Association of Petroleum Importing companies (APIC) George Fayad said that “the stock of fuel which is enough for 7 days has been consumed, but the Central Bank has finally gave oil companies the approval to import, and shipments that were in the sea are unloaded.”

Fayad revealed in a TV statement, that as of next week three ships of gasoline and 3 boats of diesel will arrive. These should be unloaded rapidly after their arrival, and will be enough for at least 10 or 15 days.”

Fayad said that reasons behind this shortage of fuel in the market is the “lack of planning, as the imports of gasoline and diesel should be regulated and organized.

Fayad stressed that “the stock in reservoirs should be enough for at least 15 normal consumption days. He added that there should be a balance between consumption and storage of fuel.