Fayyad: Agreement with Iraq will secure 40,000 tons of fuel 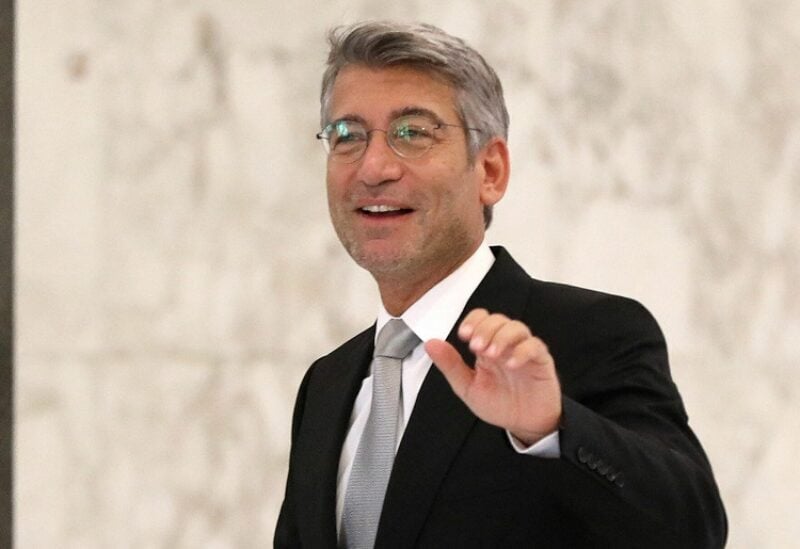 Energy Minister Walid Fayyad announced from Baabda that “the agreement with Iraq will secure 40,000 tons of fuel, but we need an additional 110,000 tons to produce 9 hours, and we seek to secure it from friendly countries, including Algeria.”

Fayyad continued, “We obtained approval to raise the tariff from Electricite du Liban, and the approval of the government and the Ministry of Finance remains.”

In a separate context, the “Electricité du Liban” announced in a statement on Thursday that the company’s stocks had run out of “gas oil.”