FENASOL calls for a return to the streets 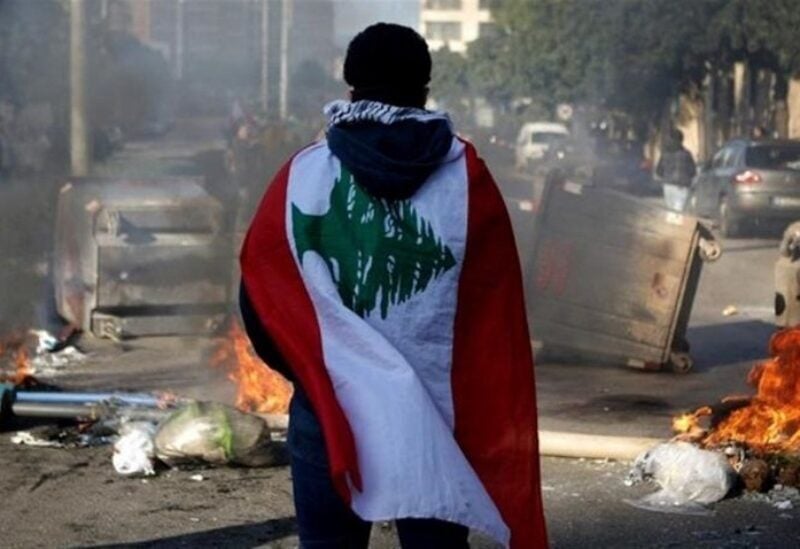 The National Federation of Worker and Employee Trade Unions in Lebanon (FENASOL) called for a return to protests in the streets and squares, considering that change will not happen except in this way.

FENASOL’s remarks came in a statement, in which it criticized “the return of humiliation queues and the loss of foodstuffs and oils from the shelves of supermarkets despite the crazy rise in prices, and the exploitation of the fuel, food and flour cartels of the war between Russia and Ukraine.”

The statement added: “The Council of Ministers has taken measures to achieve food security, But, what food security are they talking about, and what does Lebanon exports?”

The statement said: “The Syndicate of Bakeries raised the price of a bundle of bread to 12,000 LBP without coordinating with the Ministry of Economy and Trade.” It called for taking to the streets to overthrow this government, the government that impoverished the entire people, and the government that of the black-market dollar.

The statement concluded: “Change will not happen except in the streets.”