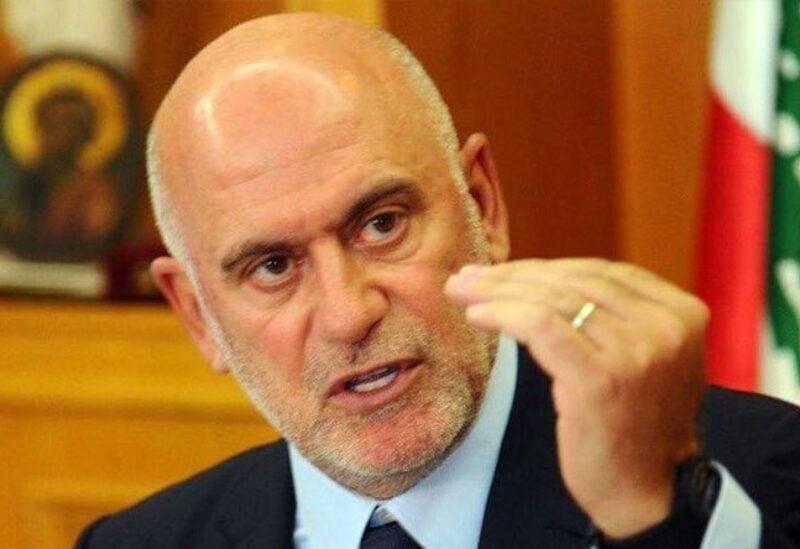 The judicial investigator in the Beirut port explosion case Judge Tarek Bitar, postponed the hearing session of former minister Youssef Finianos, until September 16. And as was expected, Fenianos did not attend his interrogation session, which was scheduled for today, while lawyers Nazih Al-Khoury and Tony Franjieh attended, as did public prosecutors and representatives of the Beirut Bar Association.

Fenianos’ lawyers  presented formal arguments, in which they raised the lack of jurisdiction of the judicial investigator to interrogate him, and that the authority to prosecute the minister belongs to the Supreme Council, for the Trial of Presidents and Ministers, and the memorandum of defenses also included that Fenianos appealed the decision of the Bar Association in North Lebanon, which gave permission to pursue him, and that the matter is pending before the Court of Appeal. , which means that it is not permissible to question him before the court decides whether to accept the appeal or reject it.

Accordingly, the judicial investigator decided to postpone the interrogation until September 16.

Following the postponement of Fenianos session, the judicial investigator proceeded to interrogate the defendant, Sami Hussein, who was the director of operations at the port, in the presence of his attorney, Saeed Alame.