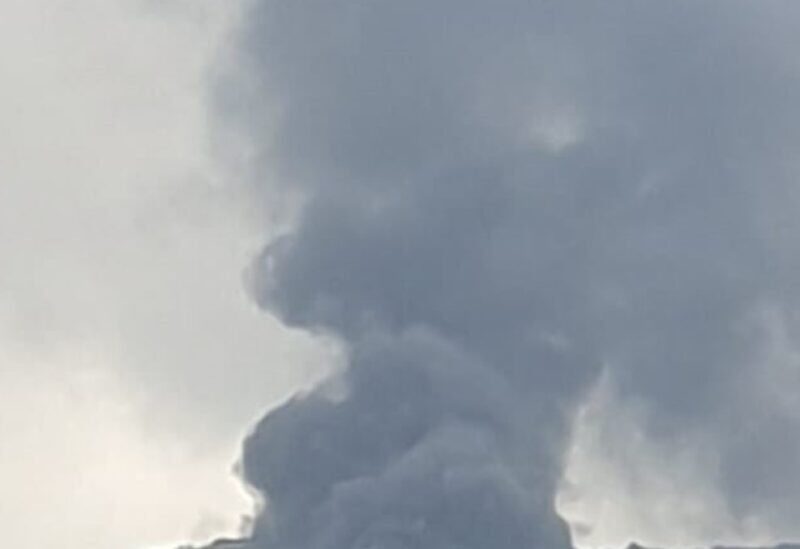 Civil Defense firefighters backed by the Lebanese Army battled Monday a large fire that had ripped through the forests of Roumieh, a village north-east of Beirut surrounded by pine-forested hills.

The Army sent water-dropping helicopters to help the Civil Defense extinguish the fire, as the wind speed, the rugged area where the fire erupted and difficulty to secure water for the fire engines complicated efforts to contain the blaze.

“The fire had erupted in three different sites at the same time,” the LBCI said, backing the hypothesis of a premediated fire.

Wildfires have hit many countries in Europe this summer, from Greece to Portugal. Scientists say climate change brings more drought and higher temperatures that make it easy for fires to start and spread.