First batch of ‘Sputnik V’ arrives to Beirut on Thursday 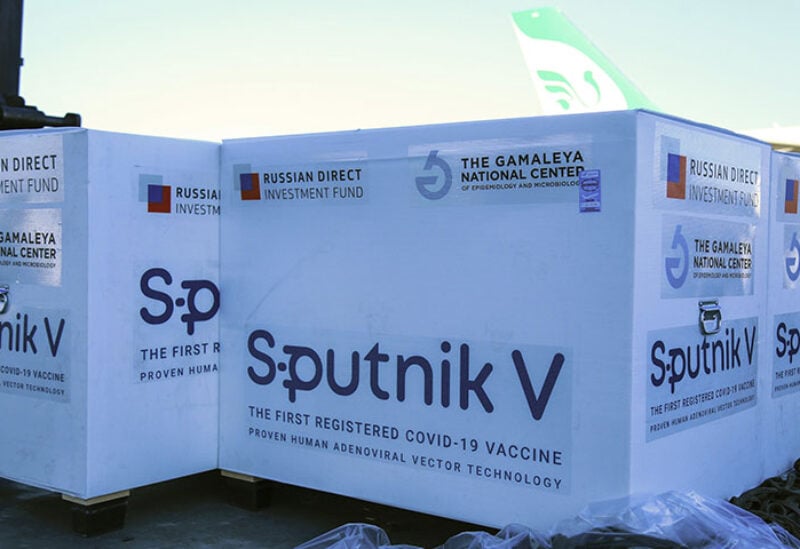 The first batch of the Russian “Sputnik V” vaccine will arrive to Lebanon on Thursday, which was imported by initiatives from the private sector.

Results have revealed the efficiency of “Sputnik V” vaccine by 90 percent, as well as a high safety rate. More than 50 countries submitted requests for more than 1.2 billion doses of the Russian vaccine.

Caretaker Minister of Public Health Hamad Hassan, confirmed that 33,600 jabs of “AstraZeneca” vaccine arrives on Wednesday. He added that the ministry was able to secure an additional 750,000 vaccines from “Pfizer” company, targeting the segments that has been specified in the national vaccination plan.

It is noteworthy that the registered number of people on the official platform have reached one million people. All registered people will receive their vaccines by mid-July.