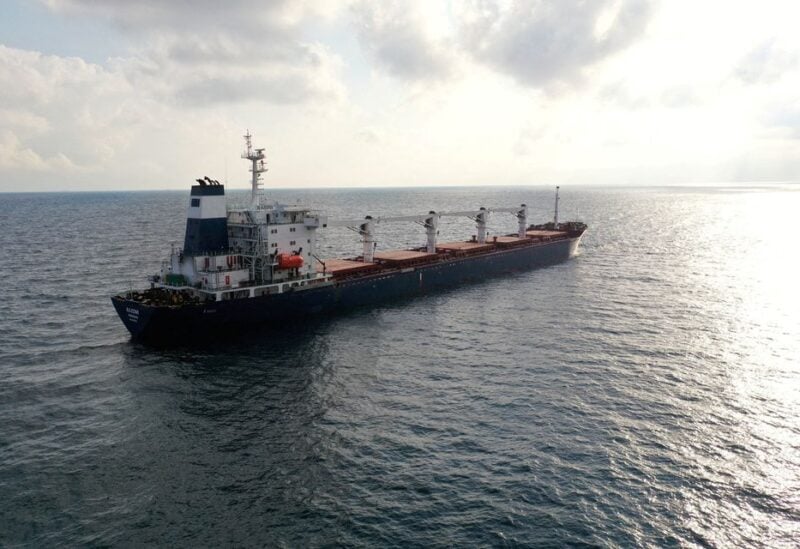 According to Refinitiv data, the first grain ship to sail from Ukraine under a U.N.-brokered accord stopped in Turkey on Thursday after 11 days at sea, and the ship’s agent in Turkey stated it will proceed to Egypt after offloading part of its cargo.

The Razoni set off from Ukraine’s Odesa port on August 1 as part of a settlement mediated between Russia and Ukraine by the United Nations and Turkey. Since then, eleven more ships have gone.

While the Razoni was initially destined for Lebanon’s Tripoli, the buyer declined delivery owing to a five-month delay, and the ship was seeking for a new client, according to Ukraine’s embassy in the nation.

The ship, which had been anchored off Turkey’s southern coast, arrived at Mersin on Thursday afternoon, according to Refinitiv ship tracker data.

According to Kadir Soyer, agency director at Mersin-based shipping agent Toros, the ship will dump 1,500 tonnes of grain in Turkey before continuing to Egypt with the remainder of its 26,527-tonne cargo.

“1,500 tonnes will be offloaded at Mersin, and the remainder will be sent to Egypt,” he told Reuters over the phone.

Toros stated that he would just be handling docking and offloading in Turkey and would not be engaged in the ship’s journey to Egypt.