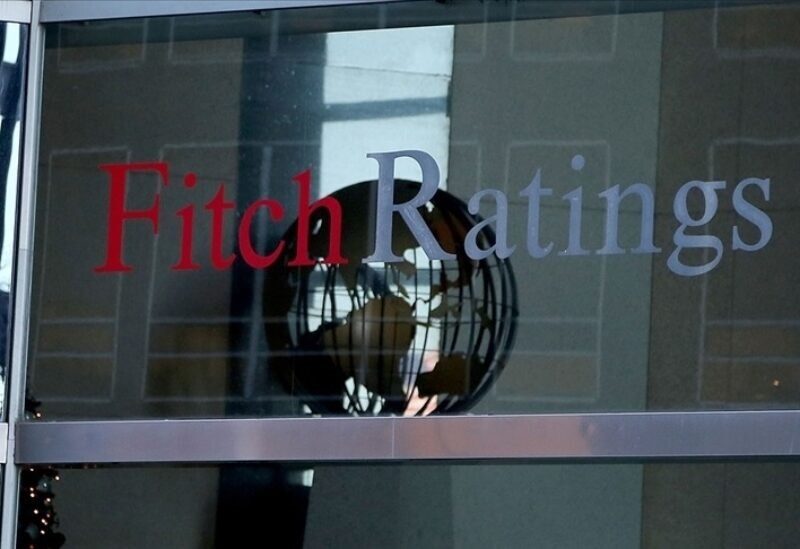 The US credit rating agency, Fitch, said that the inconclusive election results on May 15 in Lebanon make it more difficult for any camp to form a stable, controlling majority in Parliament.

Fitch warned that Lebanon’s exit from the debt default situation is still difficult after the inconclusive elections.

The agency indicated in a report, that “the current reality, complicates the country’s ability to implement financial and economic reforms, while such reforms will be preconditions for obtaining support from the International Monetary Fund and other international partners, which in turn can pave the way for Lebanon to exit from default.” in fulfilling its sovereign obligations.”