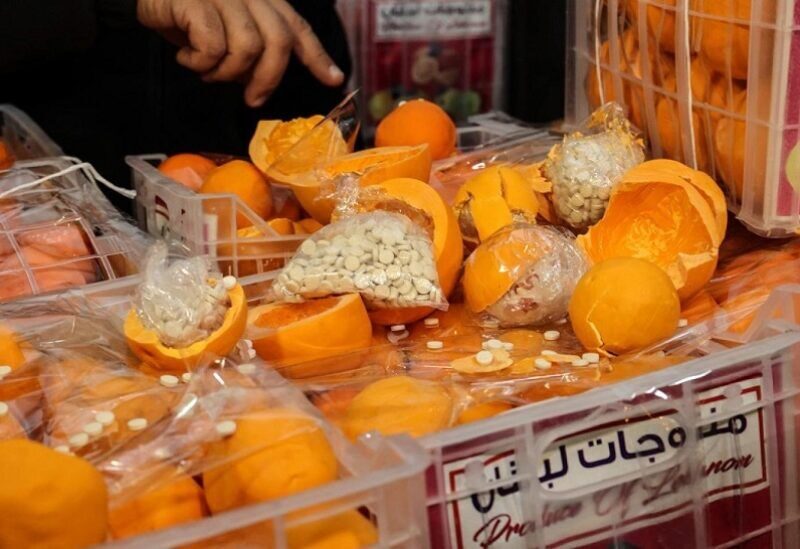 The number of arrested people in the case of attempting to smuggle large quantities of “Captagon” from Lebanon to the State of Kuwait, through the port of Beirut, which were packed inside orange fruit rose to five people.

A judicial source supervising the initial investigations confirmed to “Sawt Beirut International” that the security services are “tracing a number of those involved in this shipment.”

He said, “The effort is now focused on arresting one of the big heads in this operation, in addition to others against whom search and investigation reports have been issued, especially activists in drug smuggling operations across the Lebanese-Syrian border,” noting that “there is coordination with the Kuwaiti authorities, and exchange of information on the identity of the persons involved in Lebanon, and the party that was in the process of receiving the Captagon shipment in Kuwait had it been able to reach there.”

With the high level of security and judicial cooperation between the two countries, the Lebanese judicial source denied “the possibility of a Kuwaiti security delegation coming to Lebanon to participate in the investigation,” considering that “the existing contacts between the two parties are sufficient, and if mutual visits are necessary, there is no objection to that.”