Florona cases reported in Lebanon from about a week ago! 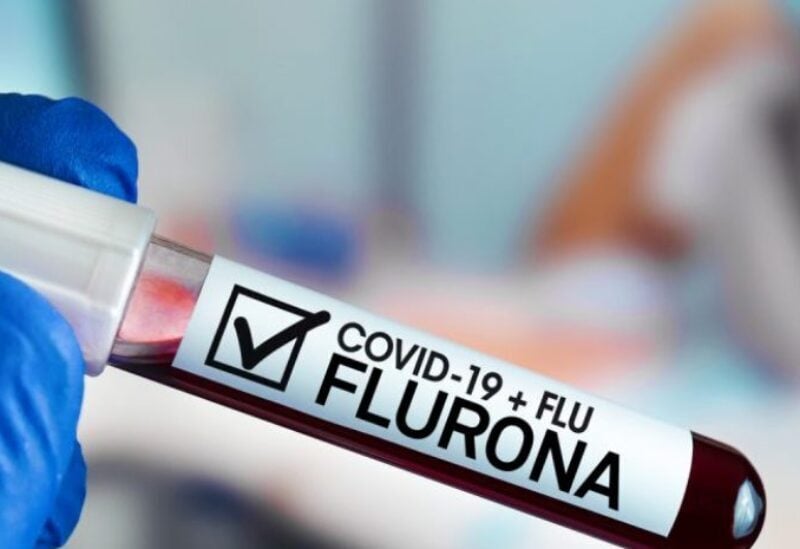 The problem varied from the registration of Florona cases that were tracked in other regions and in distinct cases in Lebanon, despite the fact that the first Omicron case was announced and a news conference was held in this regard.

Given that the situation does not warrant all of this stress and anxiety, those involved have not been open about the presence of these cases. Only one organization, the World Health Organization, was notified, and samples were sent outside.

The first case of Florona in the occupied Palestinian territories was reported a week ago, including a simultaneous infection with the COVID-19 and the “influenza” sickness.

As for Lebanon, it appears that the cases that were monitored precede the case that was reported in the occupied Palestinian territories.

In an interview with the head of the epidemiological surveillance program at the Ministry of Health, Dr. Nada Ghosn, she confirmed that “Florona cases are present in Lebanon, and we have monitored isolated cases, and samples were sent to England. “We have reported these cases to the World Health Organization, which is closely following the matter,” Ghosn confirmed.