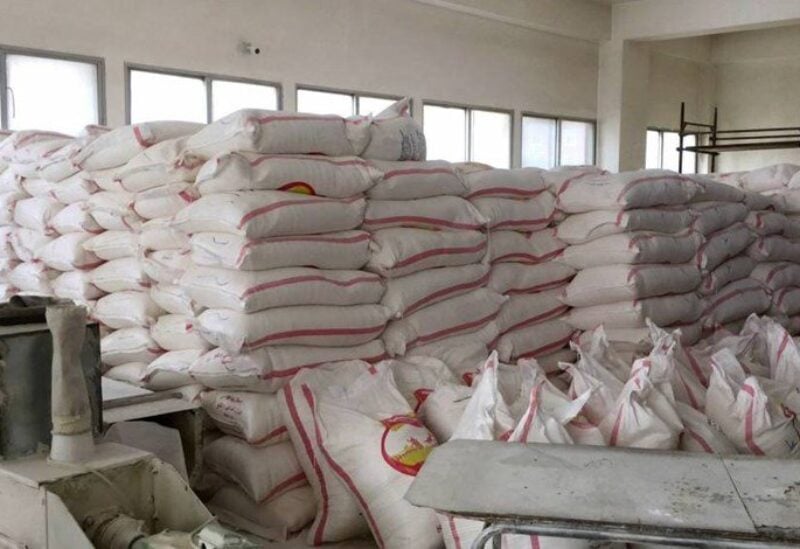 The mills association in Lebanon announced the loss of diesel fuel, which began threatening mills with a forced halt in production, which could lead to a flour crisis.

The assembly indicated in a statement that “despite the efforts made by the Minister of Economy and Trade, Raoul Nehme, and the bakeries gathered with those concerned to secure the needs of mills and bakeries.”

The assembly appealed to “the concerned officials to work quickly before it is too late because the stock of diesel at all the mills has expired and may stop working gradually as of today at the most, knowing that the mills have not received the necessary quantities of this substance for ten days until today despite the promises made to them.”