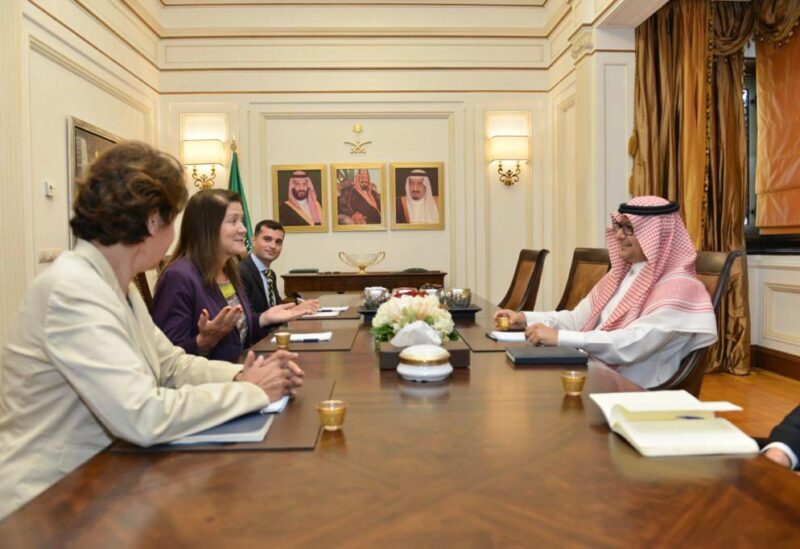 As a follow-up to the meetings held by the American, French and Saudi trio at the level of foreign ministers and ambassadors in Rome and Riyadh, a meeting was held today at the Saudi Embassy in Yarzeh, between the Saudi  ambassador, Walid Al-Bukhari, the American ambassadors, Dorothy Shea and the French, Anne Griyu, where measures that should be taken were discussed,   in order to implement what was agreed upon in the meetings of the two ambassadors in Riyadh a few days ago.

The US embassy in Beirut declared that  “a meeting between the American and French ambassadors and the Saudi ambassador to conduct diplomatic consultations as part of a series of tripartite consultations, took place”