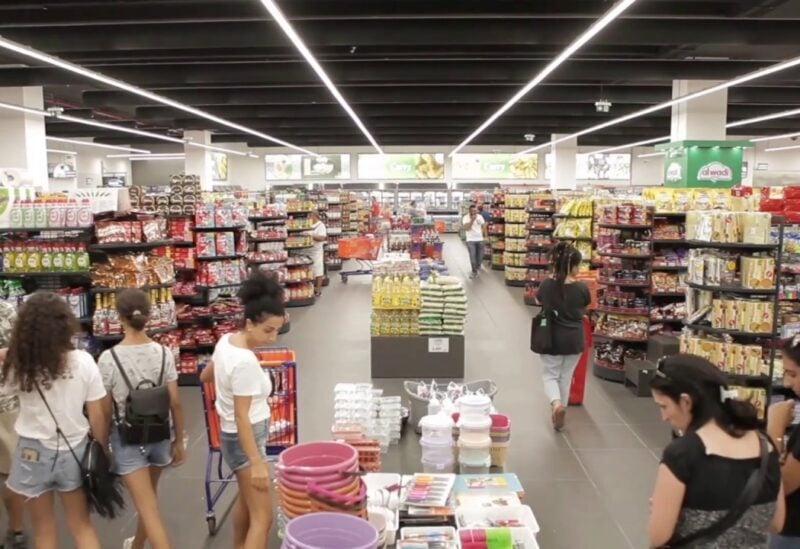 While Lebanese “sinners” congregate to restore Christmas and New Year traditions, food commodity prices rise, destroying or distorting rituals… The Lebanese have been plagued by the astronomical price rises, which have obscured even the most basic daily and essential food necessities, indicating an expected shift in the lifestyle of the Lebanese people, especially around the holidays.

In the details, the head of the Consumer Protection Association, Zuhair Berro, told Al Markazia that “the purchasing power is witnessing a serious decline, thus affecting more than 98% of the Lebanese, which is reflected in judgment on occasions and holidays. The prices of current commodities, especially the imported ones, are determined in conformity with the black market dollar rates, which makes them accessible to a very small group of the Lebanese.”

“It is illegal by law, since Lebanese law specifies pricing in pounds, whereas 98 percent of employees do not receive their wage in hard currency,” he says of the idea to price goods in dollars. Such a choice will exacerbate the economy’s distortions and provide a chance to loot what is left of the people’s funds.”

Regarding the possibility of this step limiting trader price manipulation, Berro believes that “the Lebanese merchant is one of the most greedy in the world, as in the absence of an international system in the modern sense, it takes advantage of all opportunities to benefit from them. For instance, the Banque du Liban has spent more than 20 billion dollars for support in the last two years.” Who profited from this? Importers and traders. We are dealing with a looted country, and even before the crisis, prices in Lebanon were 30 percent higher than the rest of the area, according to World Bank and European Union figures.”

“Without imposing laws in Lebanon, the political, economic, financial, and sectarian systems will continue to generate the same pattern of corruption that currently exists, and the country will not emerge from its crises and will continue its successive collapses at all levels resulting from the same alliance,” he added. There are several deep interests that appear to be connected, but in reality, they are all participating in the theft of the country.” 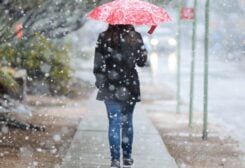 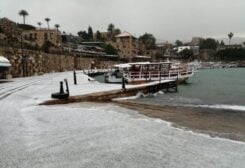 In Video and photos: Only in Lebanon .. “You can ski and go to beach at same time” 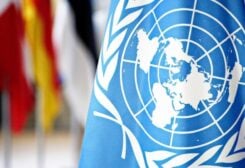 UNICEF receives us$ 1.8 million from government of Japan to support children and families with winter assistance 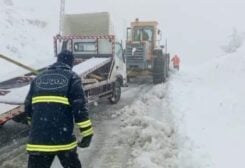