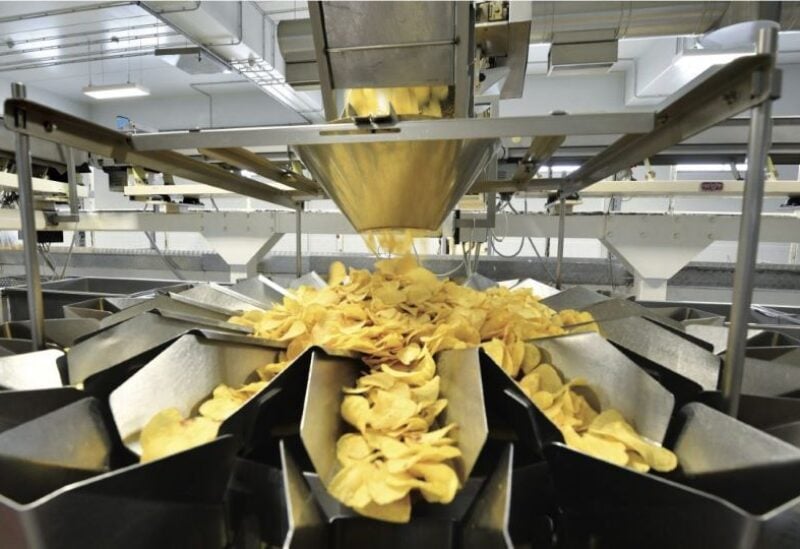 Lebanon is striving to avoid a food crisis sparked by the war in Ukraine. Amid the export ban imposed by some countries to preserve their food security, there are fears that the local market experiences outages in wheat, as well as vegetable oils and sugar.

The World Trade Organization (WTO) revealed in its latest “Trade Monitoring” report that Lebanon is among the countries most exposed to disruptions of wheat exports from Ukraine, which accounts for up to 40% or more of those countries’ wheat imports.

While international organizations are sounding alarm about the crisis of food scarcity and its high prices, Lebanon followed other countries and banned the export of some processed foodstuffs. The Ministry of Industry asked industrialists to obtain an export permit signed by the Minister George Boushikian.

Industrialists believe that the minister’s decision came quickly and without any warning, as “some factories have not yet delivered orders that were paid for in advance, which intensified requests for obtaining export permits,” said Ziad Beckdach Vice President of the Association of Lebanese Industrialists (ALI) to Sawt Beirut International. However, he asserted that “the priority now is for food security,” despite the confusion left by the export ban decision, whose “effects were not specified for an exact period.”

The Ministry of Industry has issued a long list of products banned from being exported, including meat, potato chips, vegetable and fruit juice, oils, pasta, beer, biscuits and others. Bekdach pointed out that most of the products on the list include vegetable oil, wheat, or sugar.

The blurry scene imposed by the war in East Europe forced some countries to take quick measures without developing any future plans. Bekdach believes that in the next stage, countries will modify their import and export plans according to their needs, thus, the market will adapt to the new situation.

Bekdach said that the core of the crisis is in the soaring prices of raw material, rather than the lack of supply, thus when Lebanon secures alternative sources for importing products, a large number of products may be removed from the ban list.

Bekdach emphasized that the repercussions of the ministry’s decision will be reflected on all aspects of the economy, not just the industrial sector. Some factories will have to stop some production lines that were producing for the global market, which will impact job opportunities severely.

Export ban will deprive the country of fresh dollars, which has ensured continuity for a large number of industrialists who invested in manufacturing to sell their products in international markets.

In the previous period, Lebanon attracted a number of international companies that leveraged from low production cost compared to other countries amid devaluation, and opened their factories in Lebanon, according to Bekdach.

The export ban decision affects about 50 percent of food factories, which represent about 20 percent of industrial institutions in Lebanon. The sector includes about 1,200 factories currently, compared to 1,575 factories in 2017, according to ALI.