Food security is at risk in Lebanon 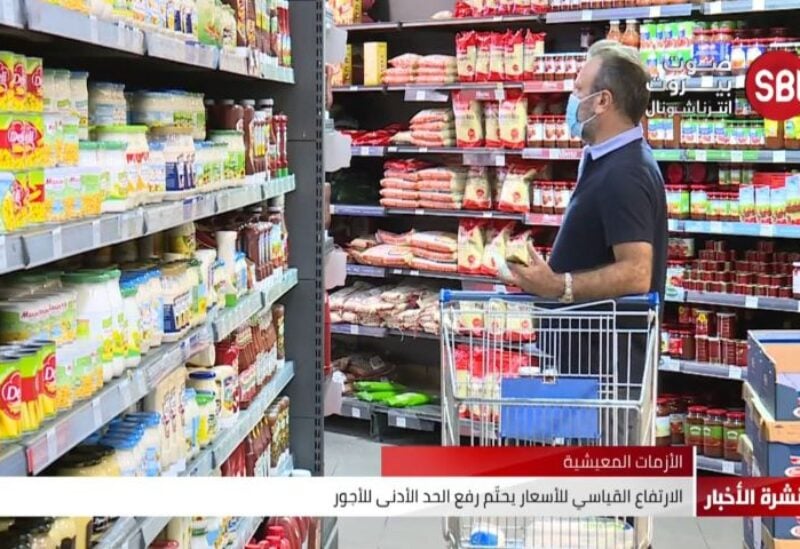 The Head of the Syndicate of Supermarket Owners Nabil Fahd stressed that “food security is threatened in Lebanon, due to the repercussions of the war in Ukraine and some country’s decision to stop exporting foodstuffs.”

He said in a television interview: “After two months, we may witness a major crisis if we are not able to import foodstuffs. We rely on citizens’ awareness not to buy more than their needs.”

Fahd considered that “the traders and supermarket owners are afraid of the situation in the country, and generalizing accusations against them is unacceptable, as their goal is to secure foodstuffs permanently.”

He said: “The new payment method is based on 50% cash and 50% through bank cards, due to the low liquidity in the markets.”

It is noteworthy that the owners of shops and supermarkets have reduced the percentage of sales through bank cards to 50 percent due to their failure in withdrawing cash from banks.

The Syndicate of Supermarket Owners in Lebanon had issued a statement in which it clarified that due to the restrictions imposed by banks, which led to the inability to withdraw cash from banks even in Lebanese pounds.

In order to be able to pay to suppliers in cash, the Syndicate of Supermarket Owners in Lebanon decided to receive 50 percent of the bill in cash money.