For one Lebanese taxi driver, life is as bitter as his Arabic coffee 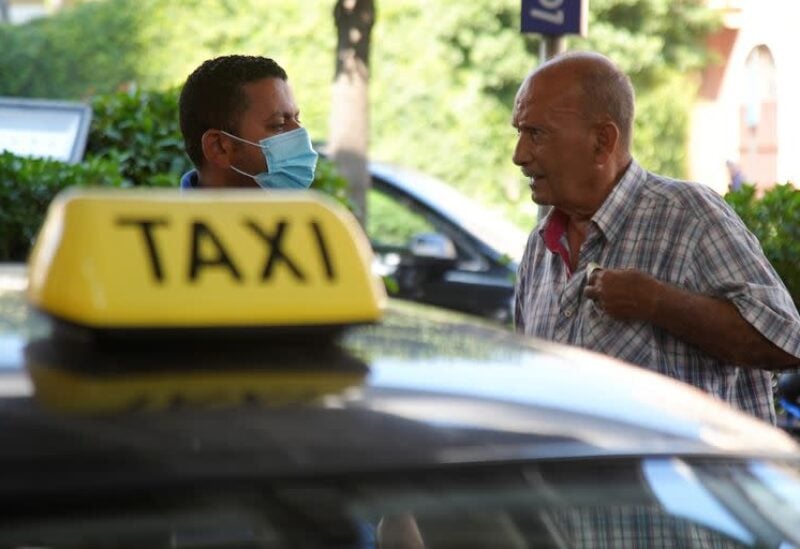 Zakaria Ghalayeeni has been driving taxis around Beirut since he was 18 years old, and at the age of 76, he is still doing so to make a meager living during what he describes as Lebanon’s darkest hours.

“We’ve never been humiliated like this before, not even during the civil war,” Ghalayeeni said as he joined a gasoline line that was expected to last several hours.

Lebanon is suffering from a severe financial crisis. In less than two years, its currency has lost more than 90% of its value, and more than half of the population has been pushed into poverty.

Shortages of basic supplies like fuel mean motorists queue for hours to get barely any petrol at the end of their long wait, something which makes Ghalayeeni’s life a daily struggle.

Ghalayeeni leaves his house at 7:30 a.m. and drives around most of the day.

Before the crisis that translated into almost $70 but it is less than $5 at the current street rate.

“This car is of no use anymore, it only eats and drinks and requires fixing, more than that nothing,” he said.

As he waits in Beirut’s central Martyrs’ Square for any client to call him, Ghalayeeni ponders the quiet in an area which was once buzzing with life.

“There were people on top of people, and now there is nothing, no cabs, no one,” he explained.

Despite the long queues for gasoline and a lack of customers, he continues to work because he has no other source of money.

His sole company while he waits is a picture of his late wife, which he keeps on his dashboard. She died five years ago.

He has ceased using sugar in his everyday coffee, as is an Arab ritual practiced at funerals and other trying times.

“Like this life, the cup of coffee will remain bitter,” he added.