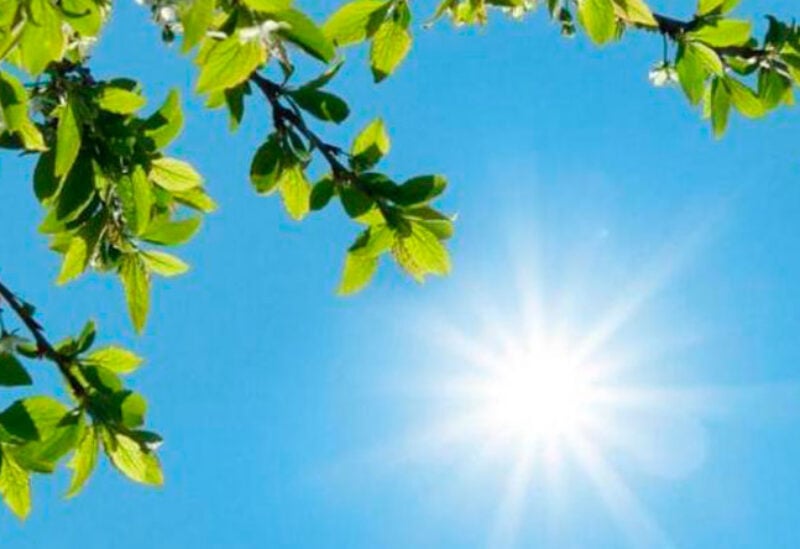 According to a forecast from the Meteorology Department at Rafik Hariri International Airport, the weather on Sunday will be partly cloudy, with stable temperatures in mountains and inland locations.

Surface winds: North-westerly with speeds between 10 and 30 km/hr.