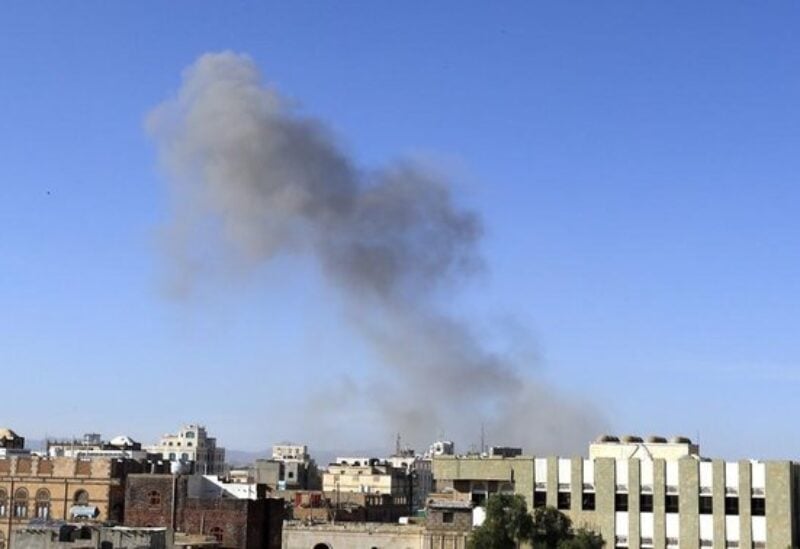 Lebanon’s Ministry of Foreign Affairs and Emigrants on Sunday condemned in a statement “the attempted missile attack on the city of Riyadh”, denouncing “any targeting of innocent civilians” and deeming it “a violation of international law”.

Denouncing “any attack against the sovereignty of the sisterly Kingdom of Saudi Arabia”, the Ministry expressed “full solidarity with the Kingdom against any attempt to threaten its stability and security”.

The latest attack on Riyadh comes just hours after the Arab Coalition said on Saturday it intercepted and downed an explosive-laden drone launched by the Houthis towards Saudi Arabia’s Khamis Mushait.

Following the attempted attack on Riyadh, the Arab Coalition also confirmed that it was monitoring the launching of a number of explosive drones by the Houthis in Yemen on Saturday night and that it had intercepted and destroyed one targeting Jazan and at least 4 others targeting the Kingdom’s southern cities.

The coalition had announced on Friday night that a ballistic missile launched by the Houthis was targeting civilian areas in the southern regions of Saudi Arabia.

The terrorist Houthi militia group has been ramping up its efforts to strike Saudi Arabia and several areas in Yemen outside its control.

The Houthi attacks on Saturday came as Saudi Arabia was hosting the Formula E championship on the outskirts of Riyadh in the Diriyah district which was attended by Crown Prince Mohammed bin Salman. 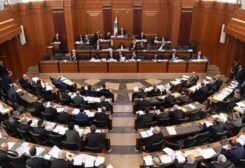