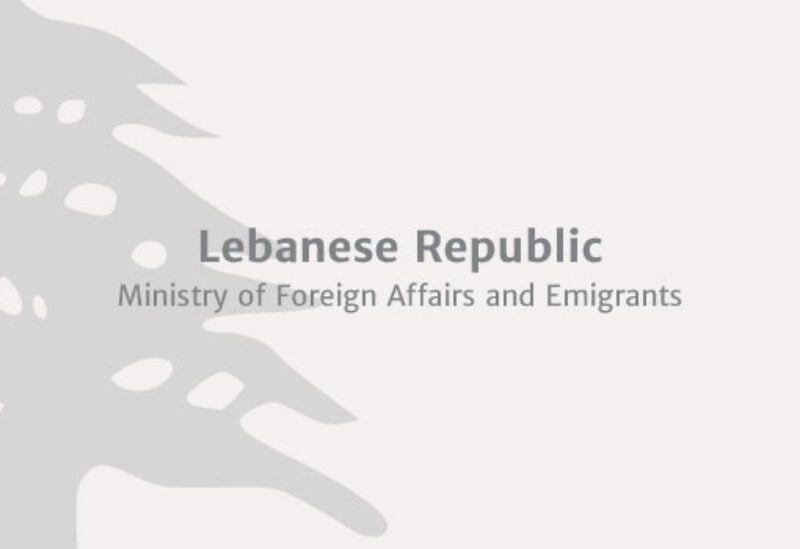 The Ministry of Foreign Affairs and Emigrants released a statement on Saturday in which it stated that Lebanon “strongly condemns the Israeli onslaught on the Gaza Strip and urges on the international community to intervene swiftly to put an immediate halt to this aggression.”

The Ministry urged the international community to exert pressure on Israel “to abide by UN resolutions, in order to preserve Palestinian civilians who suffer greatly from the unjust Israeli siege.”