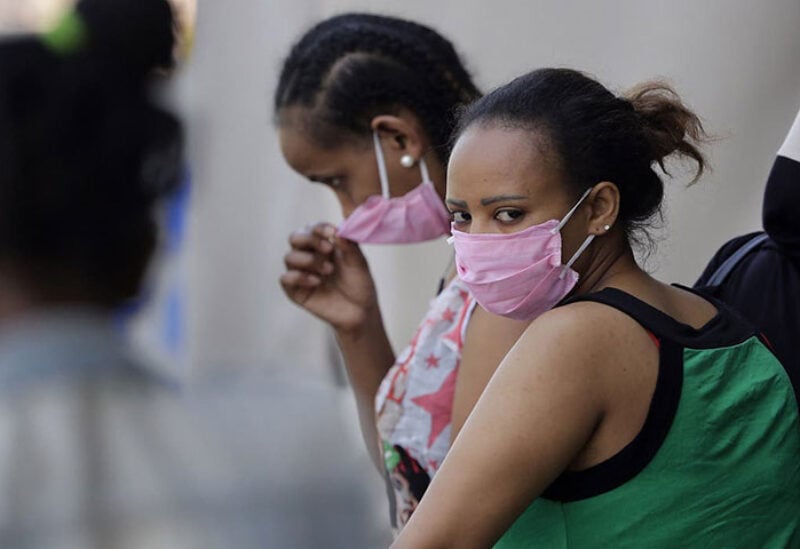 The economic crisis in Lebanon, along with the large collapse in the exchange rate of the Lebanese Lira against the dollar, and the widespread of coronavirus pandemic has led to a large drop in the number of foreign workers migrating to the country.

The number of foreign and Arab workers who received a work permit has dropped around 83 percent last year compared to 2019, from 57,957 in 2019 to 9,780 work permits last year, according to the General Security.

The number of foreign workers who received a work permit in 2018, reached 86,894, according to the Ministry of Labor (MoL).

The number of Ghanaian workers has witnessed the largest drop (93.9 percent), followed by Filipino that witnessed 86.3 percent, and then the Bangladeshi labor force which dropped 85.3%, according to data provided by the General Security.

The table below shows the number of work permits provided in 2020 compared to 2019, and the changes in percentage points. 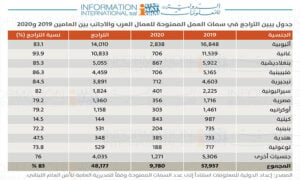