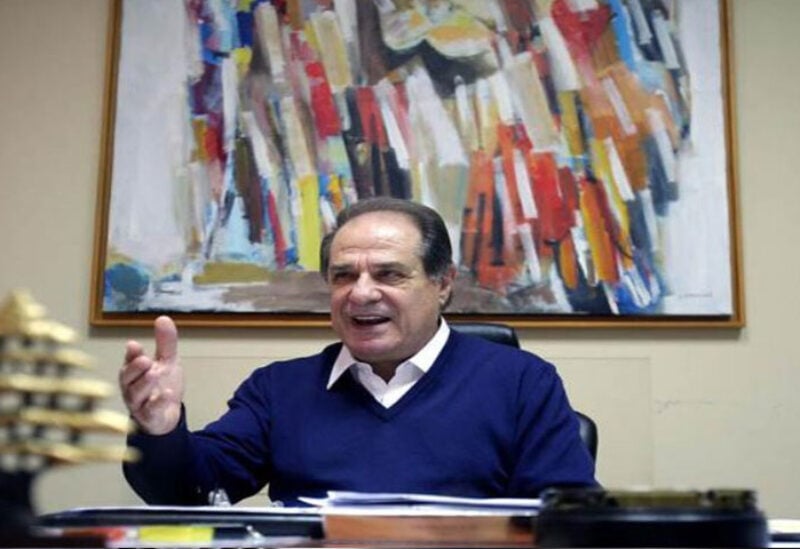 Former Minister of Labor Sejaan Azzi confirmed that “the Maronite Patriarch, Mar Bechara Boutros Al-Rahi, called for the country’s neutrality and for organizing an international conference for the interest of Lebanon. He didn’t call neither for the Articles Seven, Sixth, and Fifth, nor for foreign military or political interference.

Azzi said during a television interview that “some people are trying to modify the Patriarch’s proposal, which aims at saving the country, to complete their coup project against the state. He added: “Don’t think that anyone can threaten or frighten us when talking about war or sedition or anything else.”

The former minister added: “Hezbollah is a partner in the country and we respect its opinion, but it does not summarize the whole Lebanese views.”