Former Minister Raed Khoury: As long as solutions depend on this class, there is no salvation 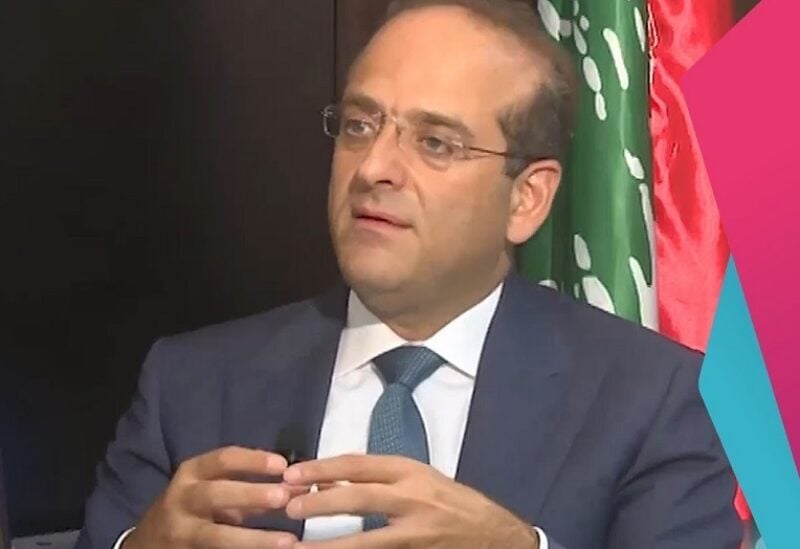 Former Minister Raed Khoury considered, in a statement, that “the explosion of the crisis, has not only destabilized the economy, but also shaked the foundations of the political class that proved that it was not running the country after the war, but rather absorbed its wealth and the wealth of its sons.

He considered that “as long as solutions are entrusted to this class, there is no salvation, not only because they deals with each other and with the outside, with the mentality of a militia, but because of their flagrant ignorance of the simplest rules of prudent management, governance and transparency as well,” noting that “even if we can reach the appropriate framework with The International Monetary Fund, or other international institutions, the plan will inevitably fail, because in the end things are related to people and their affiliates of advisers.”

Khoury stressed that “it is impossible to isolate Lebanon from the Arab countries, and wait for the success of our theories about getting out of the crisis,” asking: “Do we want to follow the Venezuelan model?” He pointed out that “if the answer is positive, let us look at this oil giant as it sinks into poverty and isolation, and we expect a worse fate.” He pointed out that “if the answer is no, then we must start serious work to end our isolation, and define our options with regard to the economic shape of the country.”

He said: “It is necessary to return to the McKinsey plan, which outlined in detail a practical solution for how to move from the rentier system to the productive one, based on strengthening promising sectors with high added value, preserving the judiciary, respecting its independence and implementing its provisions, in addition to agreeing on monetary policy and the system to be followed, especially after the exchange rate stabilization system proved that it is financing a livelihood system that exceeds the economy’s capacity from depositors’ money, as it agreed to reduce the size of the state, reform the public sector and reduce the budget deficit, entering into a financing program with the International Monetary Fund, which gives confidence in the country and the economy, and the resumption of negotiations to demarcate borders offshore and seriously begin to explore the potential oil wealth. This is because this wealth is an entry point to attract hard currency, and reactivate the economic and investment wheel.”