Former President Sleiman responds to Aoun, “Yes we made a mistake” 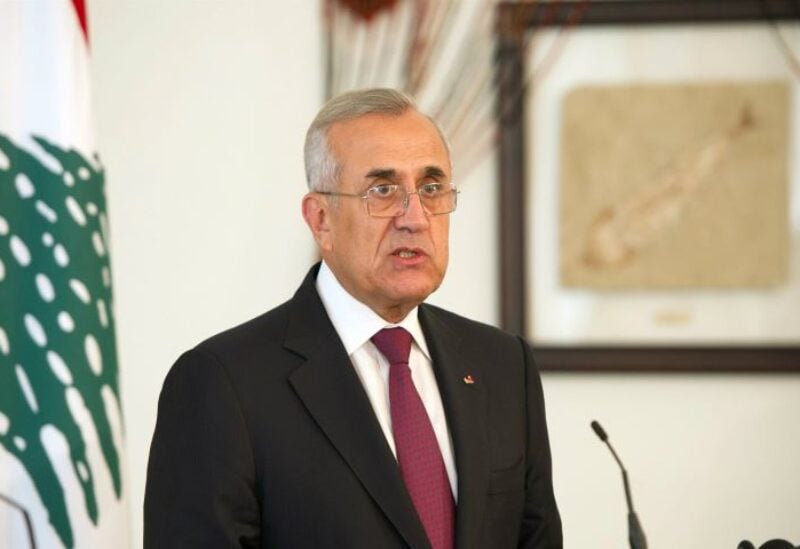 He wrote saying: “President of the Republic, General Michel Aoun, on Christmas Eve, said in his meeting inspired by the spiritual occasion, that the commandments of Christ in the New Testament bear a positive formula, and gave an example of his saying the following verse: “You were told: Do not swear in the name of God in vain. As for me, I ask him never swear by the name of God.”

President Aoun added: “What the Lebanese suffer from and live with today, is the result of the actions of those who previously exercised responsibility.”

I say to the President that we made a mistake and admitting to our mistakes is a virtue. The positivity adopted by Christ requires that everyone admitted this mistake, whether the current or the former Presidents of the Republic, Heads of civil and military governments, ministers, deputies, Parliamentary blocs, military leaders, heads of institutions and parties, leaders of public opinion, and leaders of successive resistance factions.

Today is Sunday, the day of congratulating the Virgin!