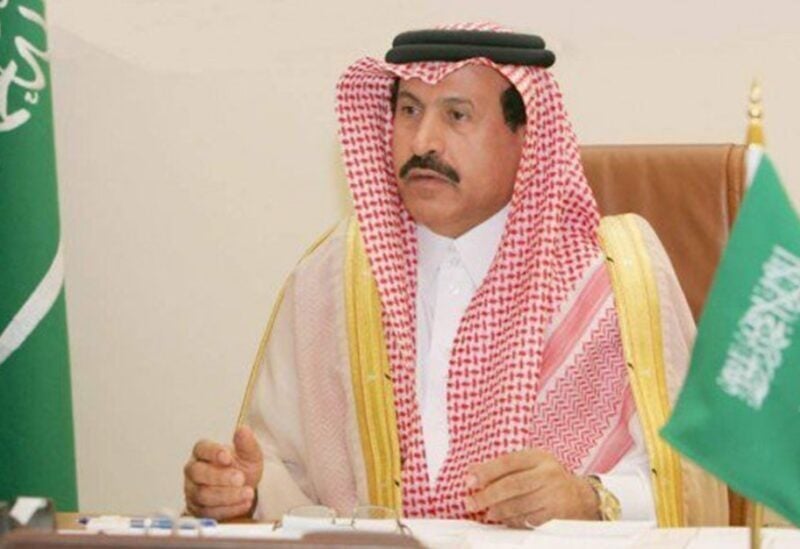 The Former Saudi Ambassador to Beirut Ali Awad Asiri considered that “Lebanon will be in danger, if elections will not be held on time, and if no one is chosen to save it from the current situation.”

In an interview with “MTV” channel, Asiri indicated that “All of Lebanon is in danger, not just the Sunni sect.”

In response to a question about Saudi Arabia’s support for the forces of change in the elections, he stressed that “Saudi Arabia will not interfere in Lebanon’s internal affairs, and hopes that the national motive will be present in the ballot boxes, and when we see a different scene in Lebanon, which distances the hegemony of Hezbollah, then we will build on it.”

Asiri added “we do not wish to see Lebanon fighting a civil war, as it will neither serve Hezbollah nor the rest of the Lebanese parties, and Hezbollah’s hegemony must be removed politically,” considering that “what is happening in Lebanon is unprecedented, and it is all influenced by sectarianism and the regional situation. The Lebanese people must rise up and go to the polls.”

Asiri said, “The Lebanese people chose the current structure that governs Lebanon, and they must choose at the polls, to find a new political balance that abolishes hegemony and restores Lebanon’s dignity,” explaining that “Lebanon needs new faces and hope for the upcoming parliamentary elections, and Saudi Arabia has not left Lebanon. They have tried the Iranian rule, and we ask them: Has Iran benefited you in Lebanon?”

He pointed out that “the major responsibility lies with the Lebanese leaders, and Saudi Arabia is neither satisfied with the rule in Lebanon, nor with drug smuggling from Lebanon to Saudi Arabia, and we want to see a new political scene in Lebanon”.

Asiri pointed out that “Hezbollah and the head of the Free Patriotic Movement, MP Gebran Bassil, have dominated the joints of government, and Lebanon in its history has not reached the situation it is experiencing today, and the Lebanese in Saudi Arabia are safe, and they work like any Saudi citizen.” He considered that “Gebran Bassil’s party gave cover to Hezbollah,” stressing that “the responsibility of the Lebanese is to choose the faithful figures at the polls.”

Regarding the talks with Iran, Asiri revealed that “they are in talks with Iran, but the latter lacks the goodwill, and talking with it is useless. We are observing what is happening in Vienna, and there is hope that the positivity with the US will be reflected in Lebanon and Syria.”

Asiri declared that the embassy in Lebanon, and the ambassador, will return, and trade has stopped due to drug smuggling, and what is required from the Lebanese authorities is to stop these behaviors, and trade returns after there are guarantees.”