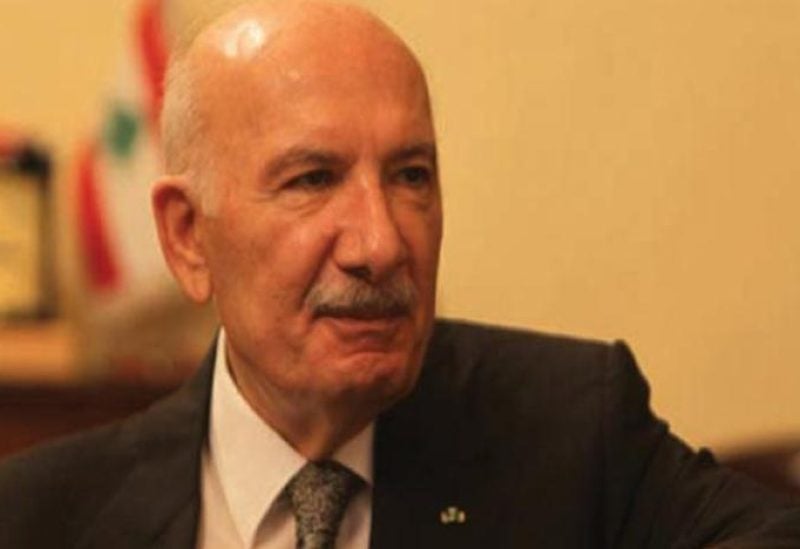 Former Lebanese Parliament Speaker Hussein Al-Husseini died on Wednesday at the age of 86.

He announced a three-day official mourning, during which flags will fly at half-mast.

Husseini was one of the founders of Amal Movement and a main contributor to the brokering of the Taif Agreement that ended the Lebanese Civil War in 1990.

He first became an MP representing Baalbek-Hermel in 1972. He was elected Speaker in 1984 and remained in this post until 1992.

Following Husseini’s death, Speaker Nabih Berri adjourned a parliamentary session, which was scheduled to be held on Thursday to elect a new president, to January 19.