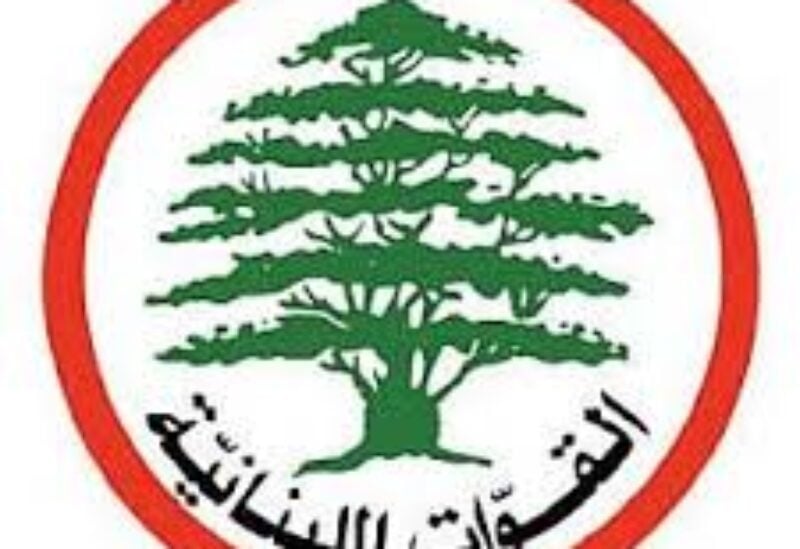 Deputies George Aqis, Fadi Saad, Imad Wakim, and Majid Abi Al-Lama will visit the Office of the United Nations Special Coordinator in Lebanon, 3 pm tomorrow, Monday, to hand over the Deputy Special Coordinator in Lebanon, Dr. Najat Rushdie, a petition signed by the representatives of the “strong republic” bloc, asking UN Secretary-General António Gutierrez  for the formation of an international fact-finding mission in the Beirut port bombing.

According to a statement issued by the Media and Communication Agency, “the visit comes because of people’s lack of confidence in the local investigation, and its ability in revealing the whole truth about this crime, and the evidence to this is the obstacles it is facing.

Representative George Akis stressed “the importance of the independence of the judiciary, but today we are facing suspicious facts in the port’s explosion file that require an impartial and transparent investigation that is not subject to internal political influence,” noting that “all we know about the investigation is through media leaks.”

In an interview with the “Sunday Meeting” program through “The Voice of All Lebanon 93,3”, he called for “reassuring the families of the victims by going to an international fact-finding committee,” considering that “whoever brought explosive materials to the port, stored them and kept silent about them for years, is directly responsible for what happened.”

The visit comes, according to the statement, “a continuation of the endeavor made by the party from the first moment of the tragedy of the Beirut port explosion, to push for the formation of an international fact-finding committee to know the whole truth about this explosion.”

After their meeting, the deputies will hold a press conference with the participation of the families of the victims of the blast, at 4:30 pm in the Press Club.