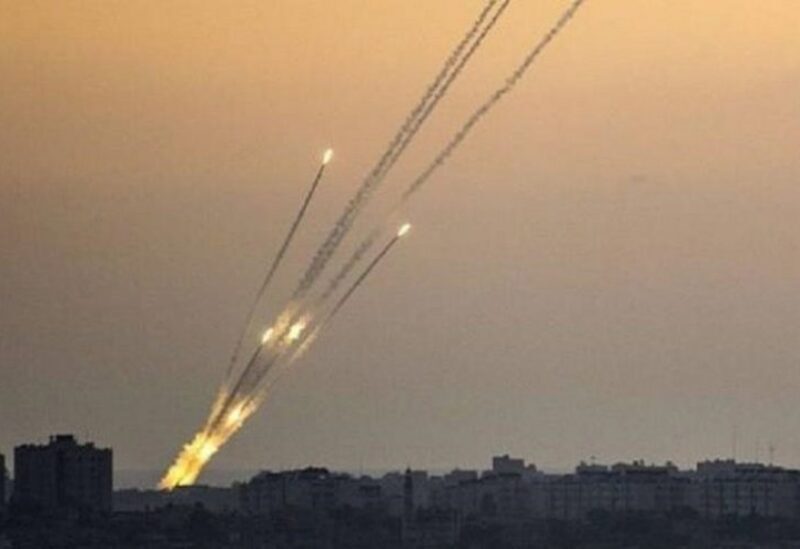 Four rockets were launched on Wednesday in the afternoon from southern Lebanon towards Western Galilee, Israeli media outlets reported.

Sirens warning of incoming rockets had sounded in Israel’s lower Galilee region, east of Haifa, according to Reuters.

Initial reports suggested that rockets were launched from the vicinity of Seddiqine, a village in southern Lebanon.

The Israeli army retaliated by firing shells at the location where the rockets were launched, and it is currently conducting intensive flights over southern Lebanon.

On May 15, a Lebanese man was shot and killed by Israeli troops after he and others protesting in support of Palestinians tried to cross a security fence on the border with Israel, Lebanon’s state news agency NNA reported.

NNA said another youth had been wounded after protesters gathered along the border in a show of solidarity with Palestinians as the conflict between Israel and the Islamist group Hamas in Gaza intensified.

The Israeli military also said a number of people in Lebanon had damaged the border fence and set fire to a field. They retreated after Israeli tanks fired warning shots.

The Lebanese protesters had gathered close to the border fence, waving flags, including the Palestinian national flag and the flag of Lebanon’s Iran-backed Hezbollah movement, a staunch opponent of Israel.