FPM: Fabricated crisis of lifting subsidies should not affect government formation as an absolute priority 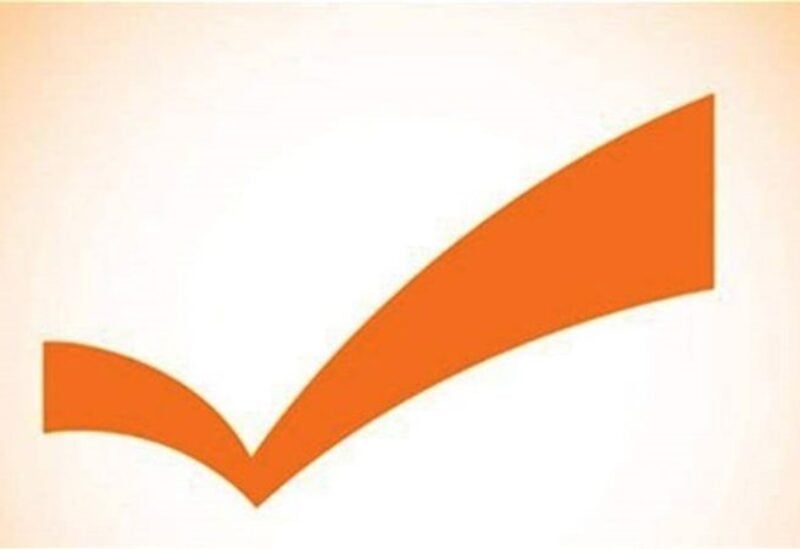 The political council of the Free Patriotic Movement met online on Saturday, chaired by MP Gebran Bassil, to examine the current crisis and its significant consequences.

“The Lebanese are exposed to an open plot aiming at dissolving the state, spreading instability, and causing grave living crises that endanger security and stability,” the council said in a statement following the meeting.

“It is unfortunate that Lebanese people who are in a position of responsibility are involved in the conspiracy, protecting its perpetrator, the Governor of the Central Bank, and covering his decisions, starting with the process of smuggling money abroad before and after October 17, to the subsidy he arbitrarily adopted and lifted completely, in a sudden manner and on his time, in violation of the decisions of the government and the Credit Money Law,” the council statement went on, deeming this “sufficient to take the necessary measures against him.”

“After smuggling the Lebanese people’s funds abroad, they are now being deprived of the necessities of life, by cutting off fuel and depriving them of bread, medicine and water, and tightening matters around them in implementation of suspicious agendas and in the interest of the system of looting and theft,” the statement underlined.

In this context, the FPM political council emphasized that “the fabricated crisis of lifting subsidies should not affect the formation of the government, which is an absolute priority,” considering that one of the reasons for the fabricated crisis seems to be delaying or disrupting the birth of the government and disturbing the positive atmosphere that has recently prevailed in this matter.

The council stressed that the entire crisis we are going through, from the caretaker prime minister’s refusal to respond to the president of the republic’s call for the cabinet to convene, and the refusal of the Central Bank Governor to respond to the request to abide by the government’s decisions, rather exposes the reality of this political system that has withdrawn from the hands of the president of the republic executive powers. Hence, the statement emphasized that “all this refutes the allegations of holding the president responsible for not facing the crisis.”