FPM: Hariri chose to apologize, instead of taking the initiative to form a government 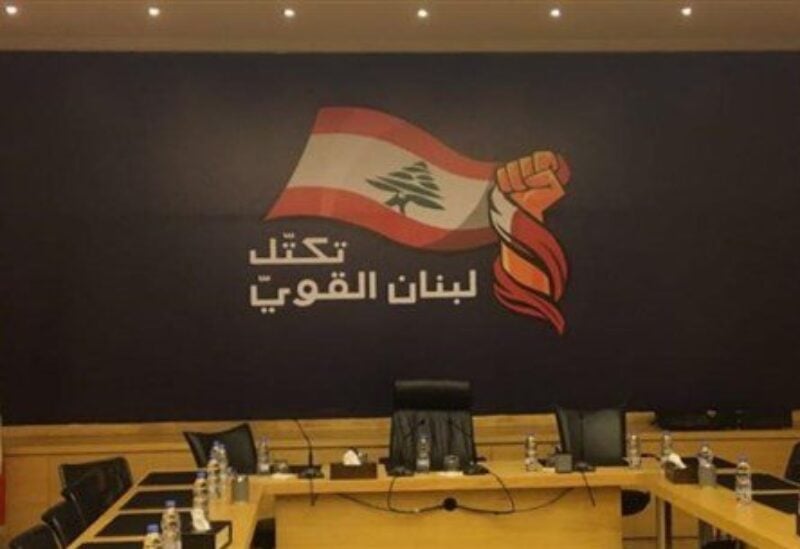 The Free Patriotic Movement’s political bureau regretted, in an issued statement following its periodic virtual meeting headed by MP Gebran Bassil today, that “the Prime-Minister designate chose to apologize after nine months of his designation, instead of taking the initiative to form a government that would face the pressing challenges, both economically and financially.”

The political council called on all parliamentary forces and blocs to “deal with the current stage with the highest degree of responsibility, because the increasing dangers threaten the existence of the state and its institutions and forecast huge chaos ahead, if a government is not formed as soon as possible to implement financial, monetary and economic reforms, and to start negotiations with the International Monetary Fund on the basis of a plan that gradually achieves financial and monetary recovery.”

Meanwhile and until a new government is formed, the FPM political council stressed that “the caretaker government shoulders the responsibility of taking all the required measures to control security and borders in order to prevent smuggling, in addition to addressing all daily living dossiers, as it has a duty to get out of its semi-complacency status and tend to people’s problems.” It added that “the caretaker government is also responsible for rationalizing subsidy and initiating work on the ration card in implementation of the law as approved by Parliament.”

The statement continued to emphasize that “the Lebanese Central Bank bears, at this particular stage, a double responsibility to control the fluctuation in the exchange rate of the US dollar, and it is able to do so by operating its official platform in a serious manner, through which all buying and selling operations are carried out exclusively and within official working hours…If it fails to do so, leaving the market at the mercy of speculation and manipulation, it is deemed a partner in the process of impoverishing the Lebanese and depleting the national currency in wake of the money smuggled abroad, without any solution so far, and in losing the value of deposits at an unprecedented rate.”

Over the Beirut Port blast investigations, the council confirmed its support for lifting all immunities so that the judicial investigator can continue his work, and so that the truth is unveiled, the perpetrators are arrested and the innocent are released.