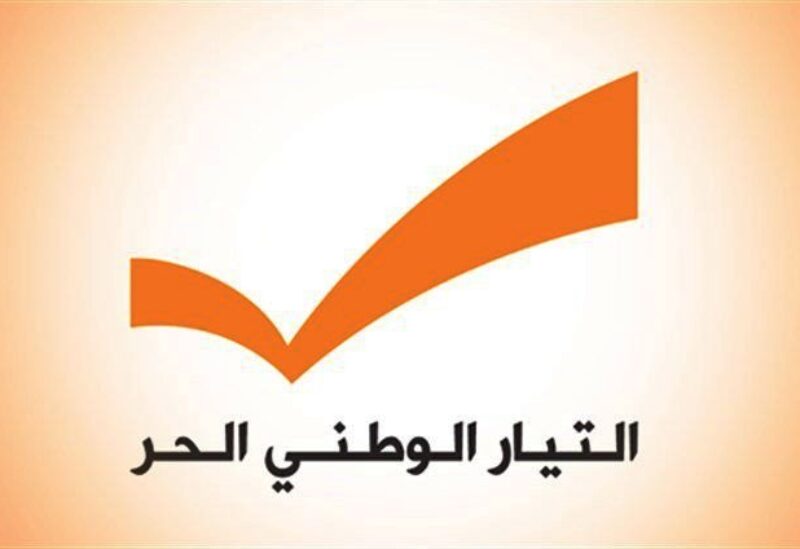 The Youth Department of the Free Patriotic Movement mobilized outside the European Union offices’ in Beirut Thursday, to up calls for helping Lebanon uncover the truth behind the money transferred from Lebanon after October 17, 2019.

Elie Abi Raad and Rami Sadaka from FPM Youth Department presented the EU offices with a letter hereby asking support for the anti-corruption campaign in Lebanon.

The letter read the following:

Opposed to what many try to portray, Lebanon is not a bankrupt or failed state, but rather a looted state.

Mid-2019, the Lebanese people were surprised to find that they were scammed and all their savings vanished from their bank accounts.

Parents were not allowed to transfer money for students abroad for basic expenses such as rent and food.

On the other hand, elitists were allowed to transfer millions.

Since October 2019, Lebanese Banks have been transferring money discretionarily to those with power.

Our youth found their future being robbed and with no hope but to leave the country.

We here today ask for your help.

Based upon the evidence of embezzlement by elitists, as well as the UN Convention against corruption, resolution 58/4, which is signed by the Lebanese state and all members of the Europeans Unions, we request that you investigate the source of every transaction done by Lebanese politicians, workers of the public sectors and state contractors for alleged fraud.

And in case fraud is confirmed, we please ask you to help us return that money to the deserving Lebanese people.