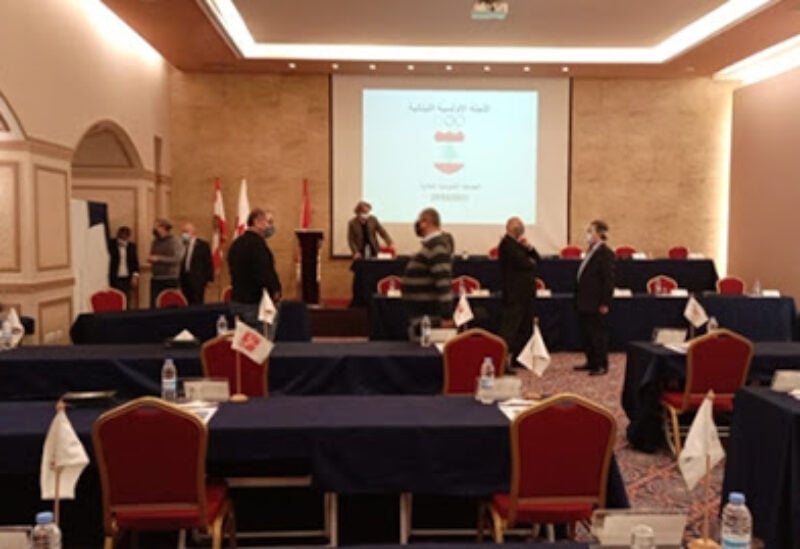 The list headed by the President of the Lebanese Shooting and Hunting Federation, Pierre Jalkh, won the elections of the Executive Committee of the Lebanese Olympic Committee, at the General Assembly meeting held this afternoon at the “Padova” Hotel in Sin El Fil.

On a side note, Salameh is committed to the Free Patriotic Movement and was supported by the Movement in these elections.