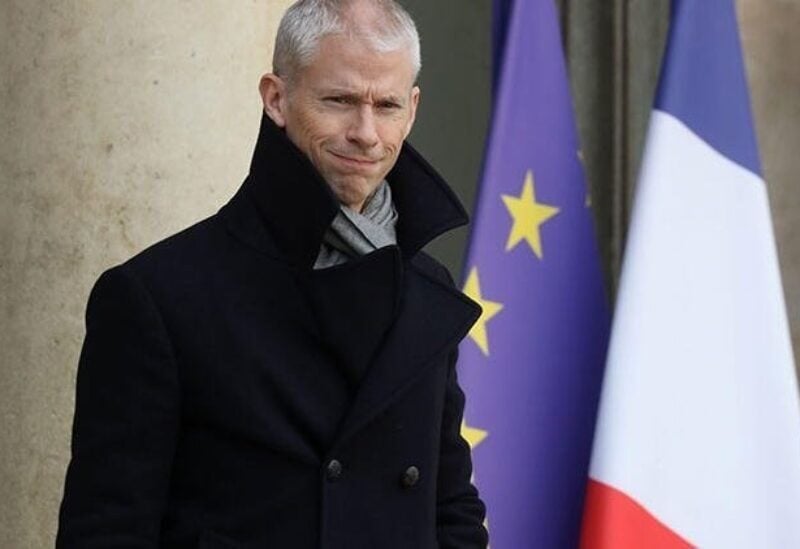 The French Embassy in Lebanon circulated a statement indicating that “the Minister Delegate for Foreign Trade and Economic Attractiveness Franck Riester, has visited Beirut for two days (July 12, and 13), were he stressed France’s aim to support the Lebanese.

Riester indicated that a new meeting will soon be organized to assemble international aid for the Lebanese.

The statement said: “The Minister Delegate at the Port of Beirut noted that France has a tangible contribution and experience in rehabilitating and rebuilding this basic infrastructure for economic development in Lebanon. Riester opened a processing plant for the remaining grains in the silos, financed by a French donation.”

The statement added that Riester has met with Lebanese students and businessmen to listen to their aspirations, discuss the future of the country’s economic model and demonstrate the desire of France and its companies to support entrepreneurial initiatives and participate in Lebanon’s recovery.

The statement also pointed out that “the French minister met with President of the Republic, Michel Aoun, and reiterated the urgent need for Lebanese officials to form a credible and effective government that works to implement the necessary reforms in the interest of Lebanon and in line with the aspirations of the Lebanese people.

Riester stressed France’s readiness to work with its regional and international partners, especially after the preliminary agreement of the European Union’s Foreign Affairs Council on July 12 to set a system for sanctions, to put pressure on those responsible for political obstruction and to achieve a way out of the crisis. He also indicated that international economic and financial assistance to Lebanon is still stipulated to implementing credible reforms.

The statement concluded: “While Lebanon is in throes of the deepest economic, social, humanitarian and political crisis, Lebanese continue to bear the cost. France stands beside the Lebanese.”