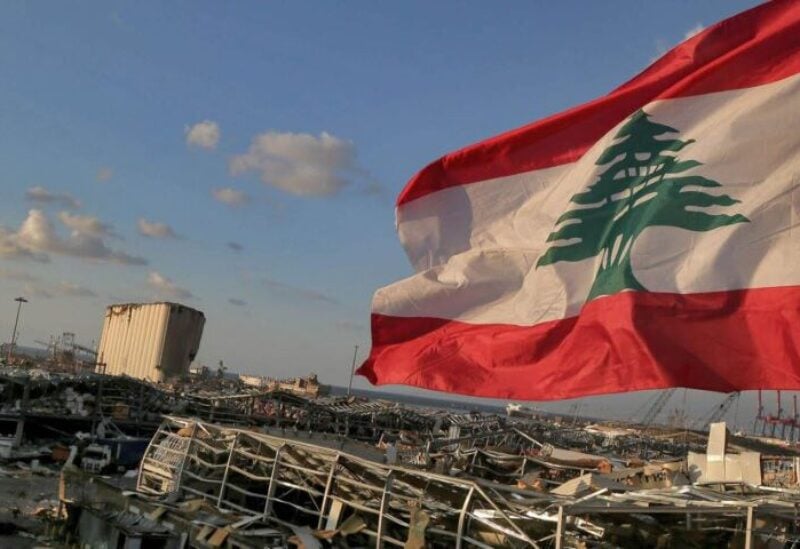 A spokeswoman for the French Foreign Affairs Ministry said on Thursday that the Lebanese judiciary must be able to work on their investigation into last year’s fatal port explosion in Beirut in an independent and impartial manner,

Gunfire in Beirut had earlier killed at least five Lebanese Shias in what authorities said was an attack on demonstrators who were going to take part in a protest called by Hezbollah to demand the removal of the judge investigating last year’s port explosion. 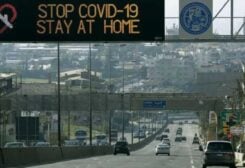 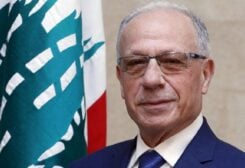