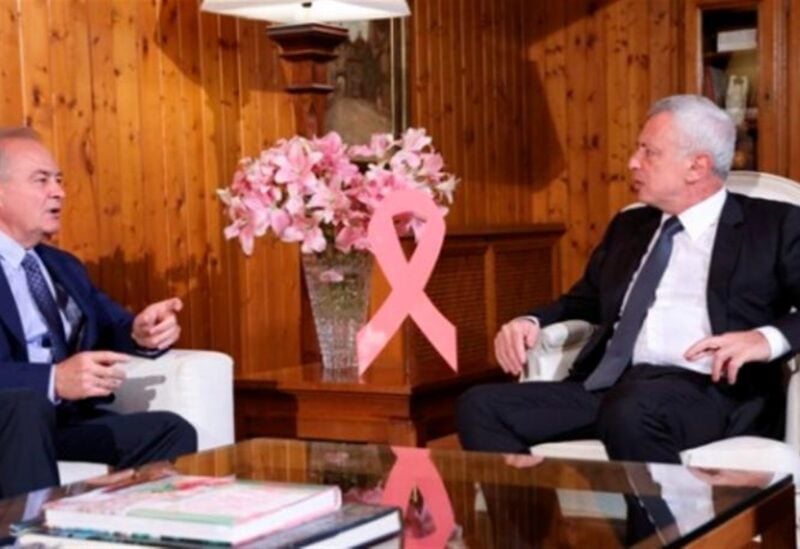 Marada Movement leader, Sleiman Frangieh, on Tuesday welcomed at his Bnachei residence the Russian Ambassador to Lebanon, Alexander Rudakov, with an accompanying delegation of the Embassy, in the presence of Antoine Merheb.

On emerging, Ambassador Rudakov said that discussions with the Marada Movement head, focused on an array of issues, especially the recent developments and the presidential election issue, in light of the difficult period and economic and financial crisis that Lebanon is going through.

Rudakov also indicated that discussions also touched on the military operation in Ukraine.