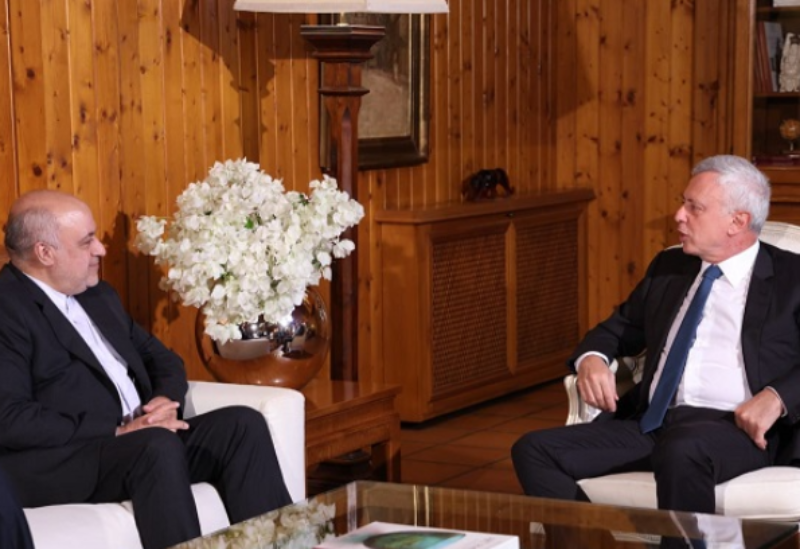 Discussions reportedly touched on the overall developments and the current situation in Lebanon, in addition to the Iranian initiatives in support of the Lebanese people, as per a statement by the Marada media office.

They also held a tour d’horizon bearing on the international situation, in general, and in the region in particular.