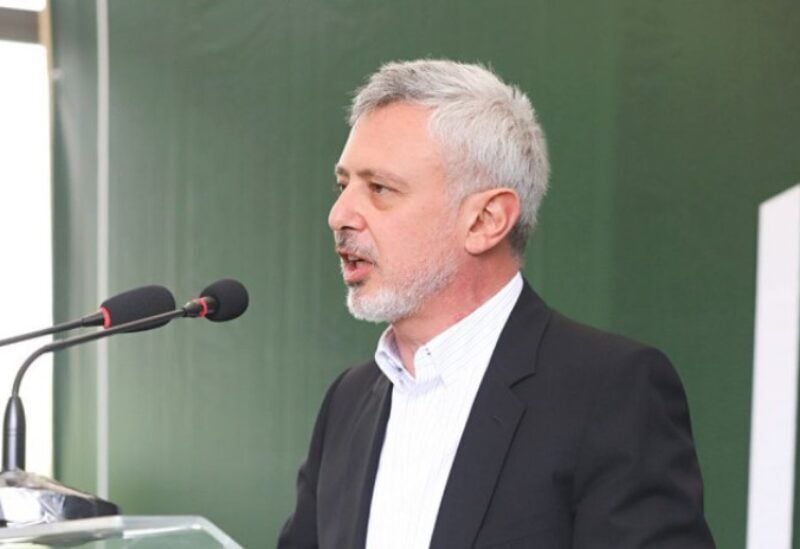 “Marada” party leader, Sleiman Frangieh on Wednesday said via twitter that Information Minister, George Kordahi, had expressed his point of view and his reading of developments in Yemen before assuming his official responsibilities.

“He immediately committed to the state’s official language when he was appointed and has shown respect to all of the Arab countries, especially to Saudi Arabia and the United Arab Emirates,” Frangieh tweeted, adding that everyone is entitled to a free political opinion.