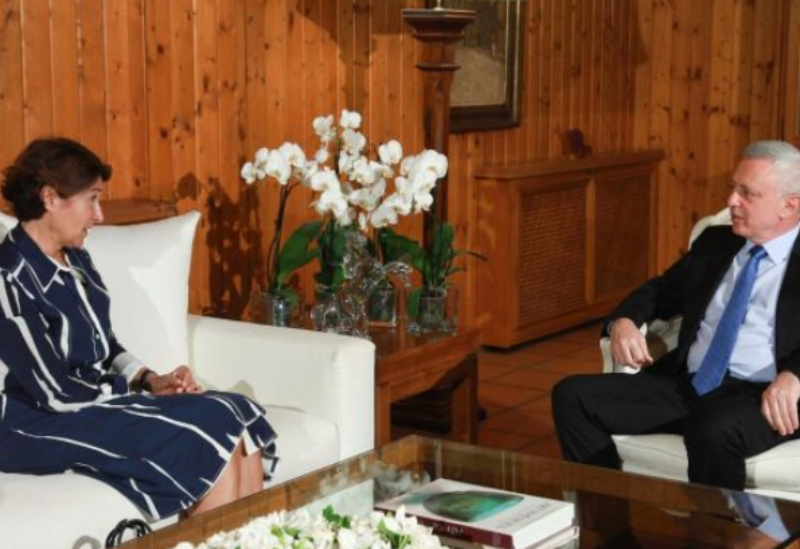 Sleiman Franjieh, the head of the “Marada” Movement, invited French Ambassador to Lebanon Anne Grillo to his Bnachii mansion on Friday, in the company of former Minister Lawyer Rony Araygi.

The meeting reportedly discussed the upcoming deadlines and the Country’s current political and economic situation, in addition to the bilateral Lebanese-French relations.