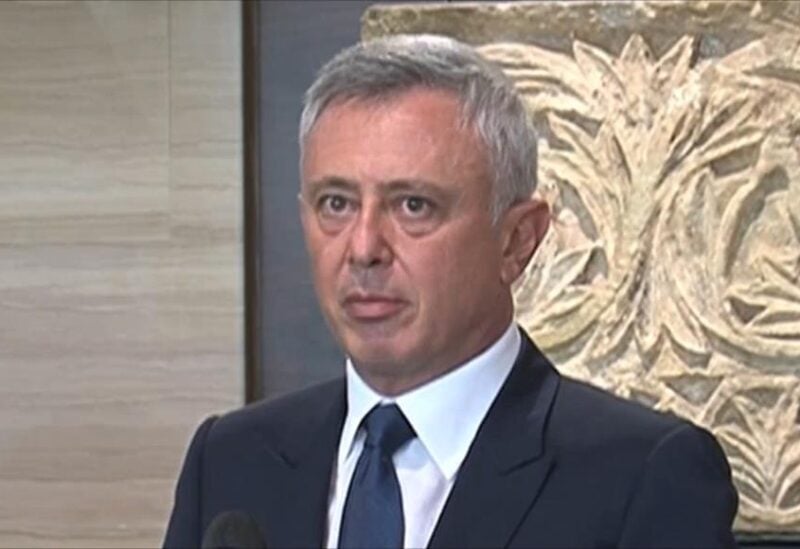 After his meeting with Patriarch Mar Bechara Boutros Al-Rahi in Diman, Franjieh pointed out that “we are responsible and each of us has a social duty, and no one can replace the state.” He asked: “What can we say with the conditions we are suffering from? There is no longer a middle class in the country.”

On the issue of the port explosion, he said: “We did not sign the petition and the immunity will be lifted, but the ministers will be tried according to it before the Supreme Council for the Trial of Presidents and Ministers. There is great pressure on Judge Tariq Bitar and on all judges”.

Franjieh concluded: “We are against ministers being sacrificed, and we demand a fair court. They have the right to defend themselves and the charged is innocent until proven guilty, and Fenianos will appear before the court.”