French Ambassador addressing the Lebanese people: France will remain by your side 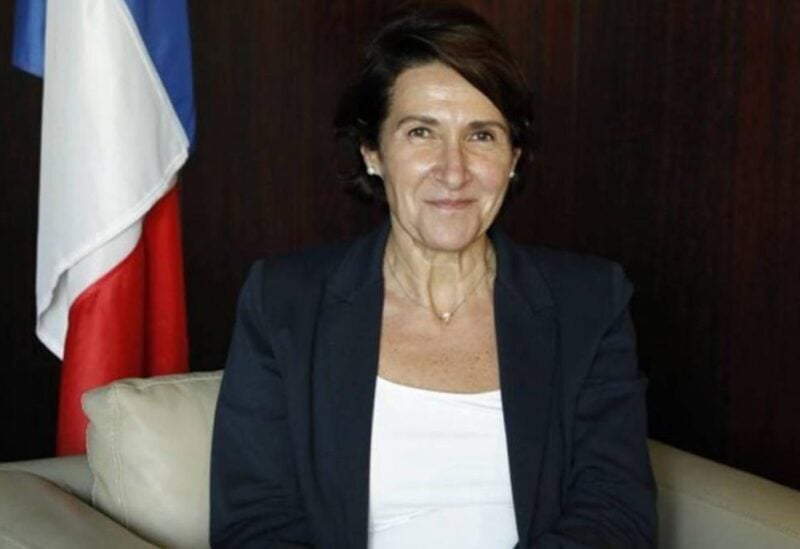 The French Embassy distributed a congratulatory message from Ambassador Ms. Anne Griot, on the occasion of the New Year, in which it stated: “At the beginning of this year, I extend to you my warmest wishes for continued health, happiness, prosperity and hope for you and your relatives in Lebanon and abroad.

A year ago, on the same occasion, I promised you, in the name of the President of the Republic, that France will remain by your side in 2022. And she has stayed by your side.

I would like to quickly return to the highlights of what France has done in the past year. France wanted to express its solidarity in a concrete way whose permanent goal is the advancement of your country, in response to your needs. And I tell you that France will continue to do so in 2023:

Stability first: France worked effectively to reach the historic agreement on maritime borders. We urged the Gulf states to return to Lebanon, especially the Kingdom of Saudi Arabia, which has begun to support humanitarian projects in cooperation with us, especially in the health sector. We also contributed to the continued ability of the security forces to carry out their tasks to protect you and preserve the unity of the country.

Economic recovery: Container terminals at the ports of Beirut and Tripoli have resumed work at their maximum capacity. The prospects for energy resources in your country will also be explored. All this has become possible thanks to the commitment and risk of major French companies and because the French business community is still present, despite everything, to contribute to restoring confidence in Lebanon and restoring its credibility, and to supporting the activity of your private sector.

Education: France has worked to keep your educational system alive. We extended our aid to families, increased scholarship programs, and started implementing projects to install solar panels and provide meals in schools.

Culture: The success achieved by the first edition of the “Beirut Books” festival increased our conviction that Lebanon can – and indeed must – return once again to a crossroads in the East, where authors, thinkers, writers, filmmakers and artists meet in the framework of a free and productive dialogue. .

Citizenship: France has supported the vitality of your initiatives in various fields, such as media, equality between women and men, preserving biodiversity, solidarity between generations, and conflict prevention.

Emergency assistance: France maintained its programs in the field of food security, and it was the country that secured the necessary vaccines to curb the cholera outbreak before it worsened. We have just introduced a new donation of coronavirus vaccines.

Since 2020, the solidarity of France and the French with Lebanon has been translated, for your sake, by allocating an amount of more than 230 million euros.

Griot continued in her letter: “I know that there is still a lot to be done and that your situation is still difficult to bear. But I also know your courage, your generosity, your talents and your determination.

In addition to my promise, in the name of France, to continue the work that we have embarked on with determination and determination, and my promise, in my personal name, to continue my tours to follow up on my meetings with you wherever you are, I express to you my heartfelt wishes that the year 2023 will be a year of hope and renewal. A year of hope because Lebanon is still here, and because you are Don’t give up. I tell you again: France will defend you and will tirelessly remind, both in international institutions and regional and international partners, of the importance of Lebanon’s stability and prosperity in the Levant, as a strategic gateway to the eastern Mediterranean.

A year of renewal, so that those who will take charge of your future are finally aware of the extent of the existential challenges facing Lebanon, and reject the demise of the state and also reject the generalized culture surrounding it that is based on impunity, and seriously commit themselves to returning Lebanon to the international community and to carrying out the necessary reforms to advance the country and lay the foundations of a state of law and justice . France will remain vigilant about this and will accompany these necessary steps that you are looking forward to.

Griot concluded: “By joining forces and energies, I suggest that we work together to achieve this. I wish you a year full of hope and renewal.”