French delegation: ” We have not given up on our promises, and will remind Lebanese officials of theirs’.” 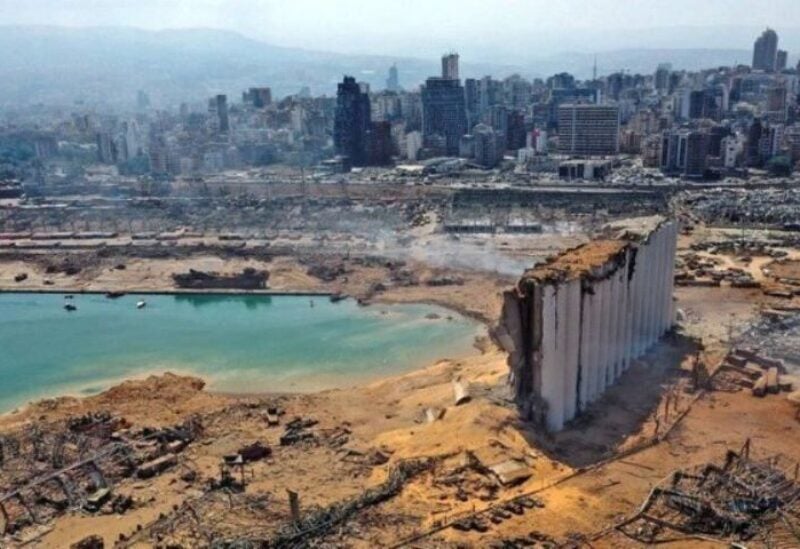 Port of Beirut after the blast

After a tour at Beirut port, the French delegation declared that “a year after the tragic explosion, we have returned here to follow developments, and I was personally deeply affected by what I witnessed today”. The delegation assured the Lebanese people that “we stand by you, and in 2020, we provided 500 million euros to help Lebanon in the various sectors, such as health, educational and economic.”

The delegation stressed the need to achieve justice in this crime, and that truth should be revealed.

He said, ” We have not given up our promise, as we are still working within the logistical frameworks and conducting the necessary studies to secure the return of life to the port of Beirut as soon as possible.” He continued, “Our message today is to confirm our support for the Lebanese and to remind Lebanese officials of the promises they have made.”

In this context, former diplomatic references revealed that a French delegate arriving in Beirut is the French Minister in charge of Economic and Trade Cooperation, Mr. Franck Riester, on a mission related to identifying Lebanon’s economic and social needs within the framework of the ongoing preparations, as a prelude to the third supporting conference for Lebanon, scheduled on July the 20th  under the chairmanship of President Emmanuel Macron, who will address the needs of Lebanon at this stage at various levels of development, reconstruction and livelihood,  amid the missing public services.