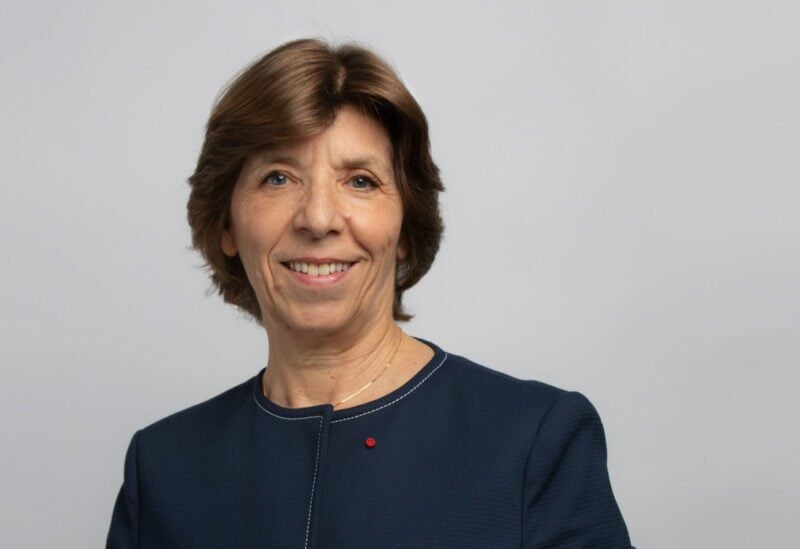 French Foreign Minister Catherine Colonna arrived at Rafic Hariri International Airport in Beirut this evening, on an official visit to Lebanon that will continue until tomorrow, during which she will meet President Michel Aoun, Parliament Speaker Nabih Berri, Caretaker Prime Minister Najib Mikati and her Lebanese counterpart Abdullah Bou Habib.

Colonna was received at the airport’s Salon of Honor by French Ambassador Anne Grillo and the Director of Protocol at the Ministry of Foreign Affairs, Ambassador Abeer Al-Ali.