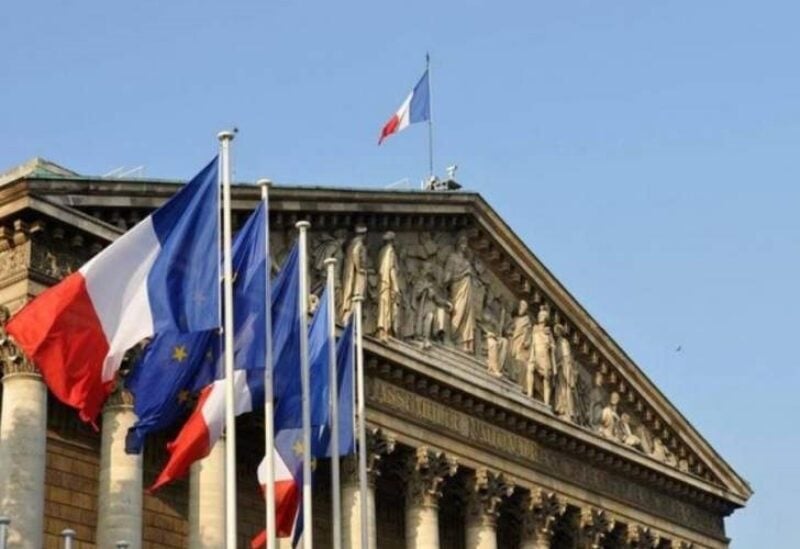 The French Foreign Ministry’s spokeswoman, Anne-Claire Legendre, emphasized that “the agreement of France and Saudi Arabia over the aid system for Lebanon is very significant.”

It is worth noting that, at the request of the Elysee, the French Ambassador in Beirut, Anne Grillo, briefed the Lebanese President, Michel Aoun, on the atmosphere of Macron’s Gulf tour, particularly his visit to Saudi Arabia, where “the Kingdom expressed its commitment to helping Lebanon and the need to work to implement the commitments that were made.”

For her part, Ambassador Grillo stated that her country “has achieved the first step in this field, and that Saudi Arabia and the Gulf states are also ready to take the steps required of them,” adding that “Lebanon must, on its part, take action and prove its credibility in its commitment to reforms, especially structural reforms.”