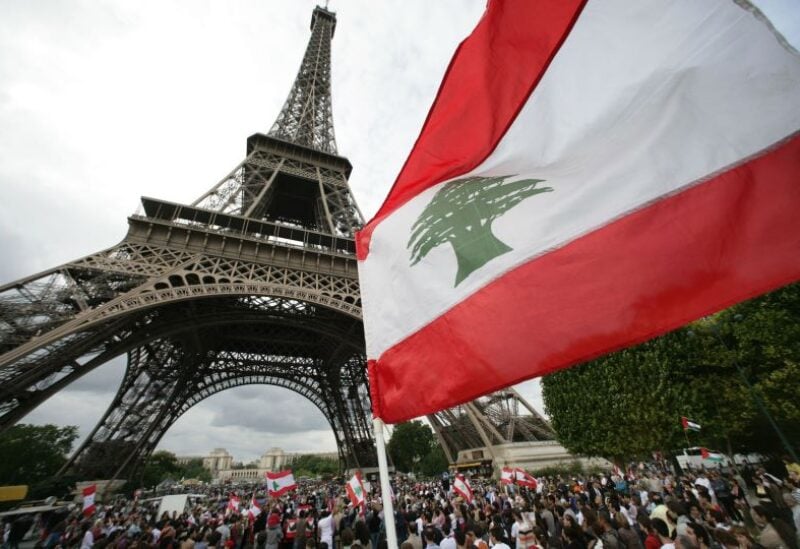 The French Foreign Ministry spokeswoman commented on Saad Hariri’s decision to step away from political life, and boycott the Parliamentary elections saying: “The former Lebanese Prime Minister Saad Hariri announced yesterday his withdrawal from Lebanese political life in which he played a vital role, and we have always been in regular contact with him.”

She added: “This decision is up to him. We respect it and it is not up to us to comment on it.”

She stressed that this decision should not affect the necessity of holding the legislative elections scheduled on May 15 with transparency and impartiality.

The spokeswoman considered that priority should be given to implementing the reforms required by the Lebanese leaders to improve the living conditions of the Lebanese and to get out of the crisis. France with all its international and regional partners, remains determined to support the Lebanese people.