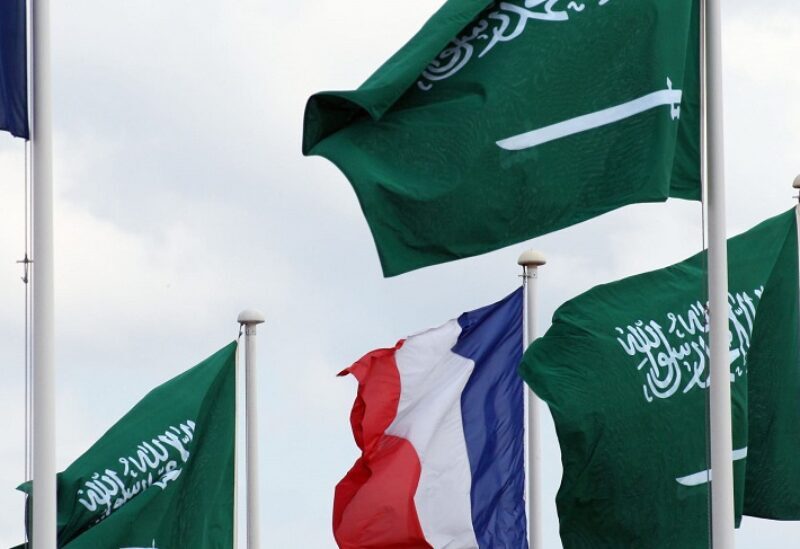 According to a joint French-Saudi news release, “this initiative intends to improve the quality of health care services granted by the hospital to northern Lebanon’s citizens, as well as to increase access to health services for the most disadvantaged populations.” This investment would enable for the hospital’s infrastructure and equipment to be upgraded, emergency services to be reorganized, and staff capabilities to be enhanced.

The project is also sponsored by 9 million euros from the Kingdom of Saudi Arabia, via a financial mandate from the King Salman Center for Relief and Humanitarian Action to the French Development Agency, as part of the French-Saudi commitment to assist Lebanon’s people. The project will be implemented from 2022 to 2025.”

“The signing ceremony took place at Tripoli Governmental Hospital in the presence of the French Ambassador to Lebanon, Anne Grillo, the Ambassador of the Custodian of the Two Holy Mosques to Lebanon, Walid Abdullah Bukhari, the Lebanese Minister of Health, Firas Abiad, and the head of the International Committee of the Red Cross delegation in Lebanon,” the statement said.

This joint French-Saudi humanitarian fund intends to satisfy the most pressing needs of vulnerable people in Lebanon by providing financial support for a variety of initiatives in critical sectors such as health and food security, totaling approximately thirty million euros so far.

“France and the Kingdom of Saudi Arabia will always support the Lebanese people and emphasize the urgent necessity to carry out the essential changes in order to get Lebanon out of the crisis,” the statement concluded.