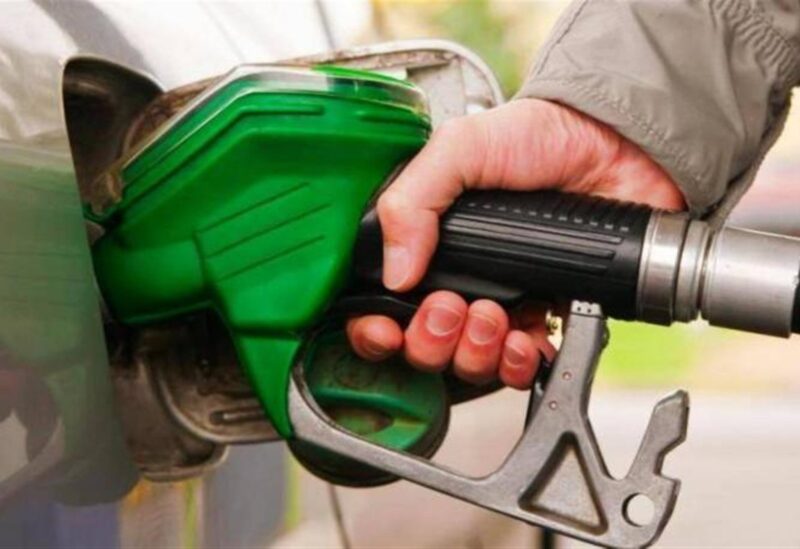 A new price for fuel was issued today, and it has noticed an increase in all prices, which are now as follows:

The Central Bank of Lebanon had completely lifted the subsidy on gasoline, after it had adopted the gradual reduction in the last period, so that prices would witness a further rise, according to the schedule issued by the Ministry of Energy and Water.

All fuel prices in Lebanon are now outside the Central Bank’s support circle, to be calculated according to the volatile dollar exchange rate, which has witnessed a remarkable rise during the past days, in addition to the linkage of fuel pricing with international oil prices.