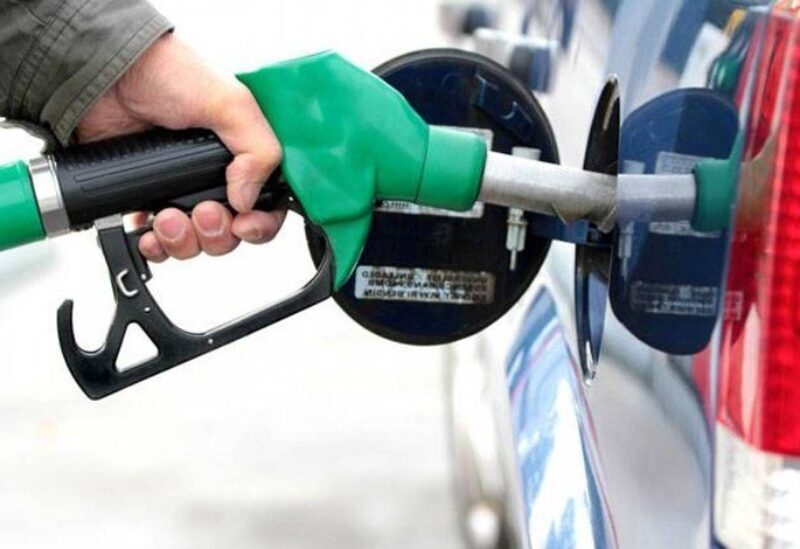 Fuel providers in Lebanon have held a meeting to address the current situation and shortage of diesel and gasoline’s supplies in the petroleum market.

The meeting called on “all officials, especially the Minister of Energy and Water in the Caretaker Government, Raymond Ghajar, and the General Directorate of Oil, who are not putting any effort to ensure oil products normally.”

After the meeting, Fadi Abou Shakra demanded, on behalf of the providers, “to ensure the market needs for diesel in sufficient quantities after the urgent need caused by the increasing hours of electricity shortages, either through petrol plants or through companies importing oil, some of which, despite the arrival of ships waiting to unload their cargo, reported their failure to supply these products on Monday.”