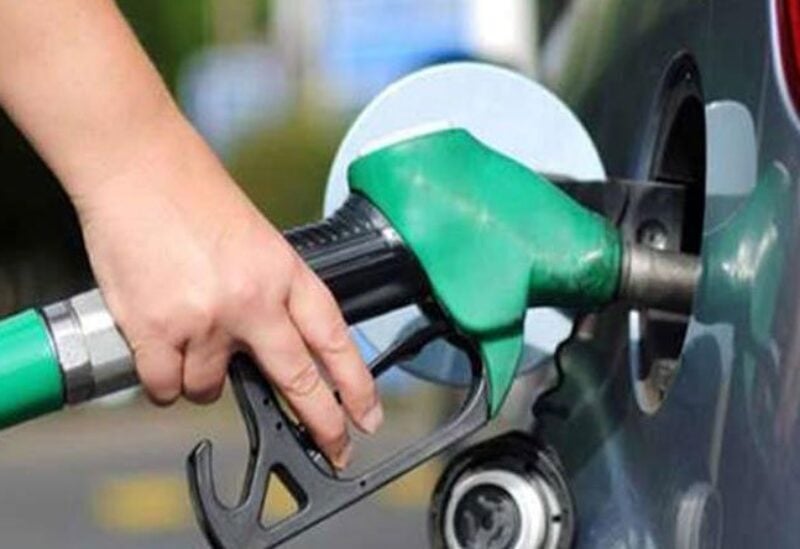 Sources told MTV that fuel subsidies will be halted, with a price of 8,000 Lebanese pounds per dollar, and 100,000 tons of gasoline will be introduced, a quantity that is enough for 10 days.

According to reports, this proposal is pending the approval of Hassan Diab, the caretaker Prime Minister, although oil sources doubt that this solution would be implemented.